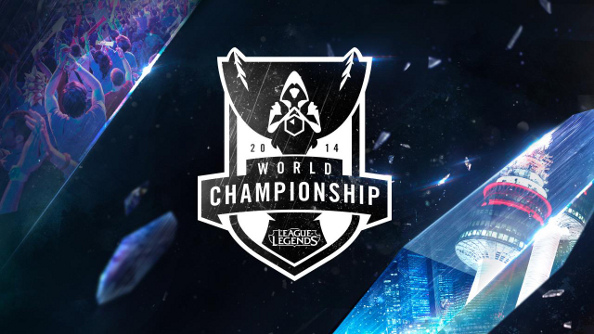 After announcing it was under consideration several months ago, Riot Games have now confirmed they will introduce a 10-ban system for pro play in all leagues they organise. This means each team will get to ban five champions for the game, rather than three.

If you’re just learning League, check out the best LoL champions for beginners.

The change was announced on the League of Legends blog by lead champion designer Andrei ‘Meddler’ van Roon, and is intended to encourage pros to learn and use more champions.

The new bans will be made in the middle of the pre-game draft phase after each team’s first picks, as illustrated below:

The new system was developed in partnership with pros, so presumably it has their approval. Reaction online has been very positive so far; with 134 champions in League of Legends as of patch 6.24, it’s practically impossible to create a perfectly balanced meta, and a more potent ban system is one way to ensure the same old champions don’t keep cropping up.

If it seems inelegant, introducing it in the middle of the draft phase adds an interesting touch of strategy. As Meddler says, “this midpoint ban should encourage adaptability, and reward teams who can accurately predict what strategies their opponents are planning, then move swiftly to counter them.”

For the non-pros among you, changes to bans in matchmade games which use them “will come somewhat later than the changes in organised play”, says Meddler. “We’re still assessing what style of pick/ban changes makes the most sense for regular games, given the different circumstances (unfamiliar allies, lack of information about your opposition).”

Meddler also acknowledges the sometimes lengthy wait to get into a regular game, and says Riot are looking at reducing the time for champion selection to help fix this. More details are promised for early 2017.