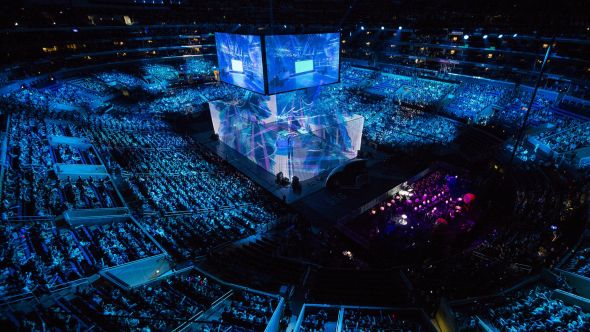 For all the latest changes to your game, check out our League of Legends patch 7.12 notes.

In restructuring the league, Riot are aiming for stability: teams will be selected from an application process and become permanent partners, meaning they won’t face relegation or have to fight for the right to compete.

This should give potential partners enough certainty to make long-term bets on teams, like sponsorship deals or building training facilities. Financial incentives will ensure teams are still motivated to do their best each season, and they can still lose the right to compete if they finish ninth or tenth five times over an eight-split span.

On revenue sharing, Riot want to align the interests of all players in the league to create a strong, competitive ecosystem. Teams will keep a large portion of sponsorship funds before their contribution to a shared revenue pool is calculated, enabling business-savvy teams to earn more than others, while still incentivising all teams to grow the pool as a whole. Half the pool will be distributed equally to each team, with the other half allocated according to performance and contribution to viewership.

On the player side, minimum salaries for pro players will be raised (again) to $75,000, and the total player population is also guaranteed to earn at least 35% of league revenues, meaning there’s the potential for bonuses.

Finally, Riot also want to empower the players in decision-making. They will help found a Players’ Association (a union, essentially), to provide access to core resources such as training, financial planning and legal advice, and with elected reps to speak for the pros in league decisions.

It’s well worth reading the announcements in detail. You can do that at the League of Legends esports site.