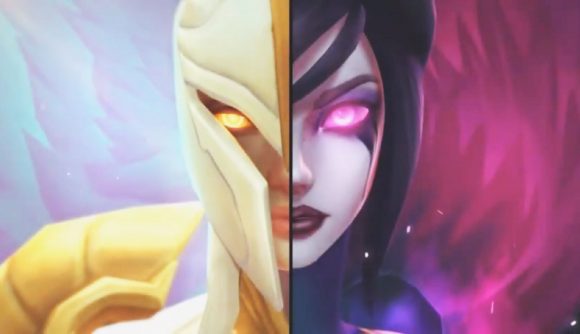 Update, February 20 Kayle and Morgana’s new abilities have been announced.

League of Legends’ celestial sisters are both getting reworked – Kayle and Morgana’s new looks were first shown off in a video released earlier this week. A closer look at Morgana’s visual update his now available, and Riot has also revealed a raft of changes to Kayle.

Morgana’s abilities are largely remaining the same, but there’ll be a couple of slight changes. Her Tormented Soil is now likely to have something of an execute effect, dealing more damage to lower-health units. The other change is to her ultimate, which now grants a significant movespeed boost towards enemies, particularly in the mid and late-game.

For Kayle, the changes are much more significant. The Judicator has had almost a complete overhaul, and while there are some concepts that players will recognise, there are also some pretty major changes to Kayle’s passive, her E, and her ultimate ability (although don’t worry, she’ll still be able to help you out of a tight spot if needs be).

Kayle’s new passive is pretty complex, with four different effects depending on her level. At the start of the game, basic attacks will grant stacking attack speed, and Kayle will become ‘Exalted’, gaining movespeed towards enemies at max stacks. At level six, Exalted attacks will also launch flaming waves which deal bonus magic damage.

At level 11, Kayle abandons her melee state, and becomes a fully ranged champion, harking back to her previous ability to transition between the two states. Towards the end-game, Kayle will become permanent exalted, and her waves won’t deal magic damage, but true damage. Frankly, that sounds horrifying.

As for her active abilities, there are plenty more changes to deal with – take a look: 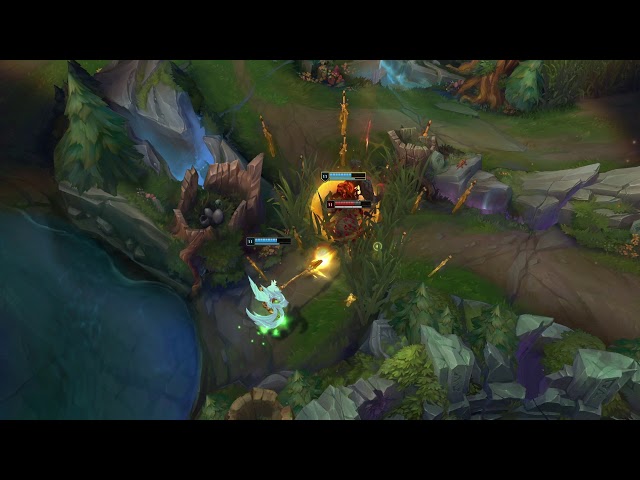 It’s all looking a bit Diablo-like, and strikes me as pretty powerful. Kayle will have access to some soft CC, but also plenty of utility with a heal, movespeed boost, and her ultimate, which has now received a significant buff. What’s more, there’s true damage, hybrid scaling, and massive waveclear potential to deal with.

The reworks don’t have an official release date just yet, but given the arrival of all this extra information, I expect we’ll see them show up in League of Legends patch 9.5 in a couple of weeks.

Related: Check out the League of Legends patch 9.4 notes

The reworks were first mentioned in a roadmap in August, but more recent announcements have revealed a whimsical new support and a long-awaited Mordekaiser rework, suggesting that Riot is getting off to a busy start in 2019 when it comes to reworking some of our old favourites.