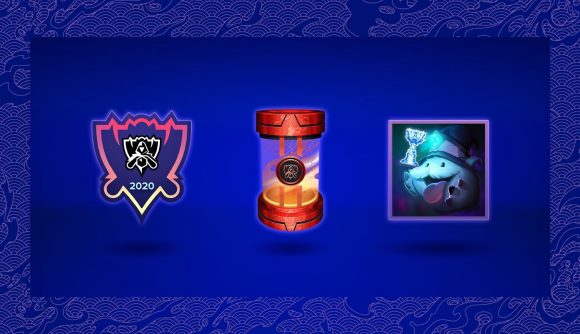 Well, the League of Legends Worlds 2020 finals have now concluded. Damwon scored a 3-1 win in the tournament’s final showdown this past weekend, taking this year’s Summoner’s Cup in style. That also means the 2020 LoL Pick’Em event has ended, and we now know just how many players around the world managed to guess the results of the Worlds correctly. It’s a teeny figure: just eight League fans managed the feat.

That’s according to the LoL Pick’Em page, which congratulates Damwon on its win, along with the “eight players who scored a perfect Pick’Em”. Prior to the Worlds finals kicking off, just 12 fans’ Pick’Em predictions were still in play, as reported by Dot Esports, but at the event’s end, just two thirds of that remained.

It’s a small number considering millions take part, and over 3,000 League fans managed to score correct guesses for the tournament’s group stages, but there were some surprises along the way, making the end results of the knockout stage a little different to many Pick’Em participants’ predictions.

It’s also a sizeable increase on results from last year, when only a single player managed to score perfect Pick’Ems for Worlds 2019. 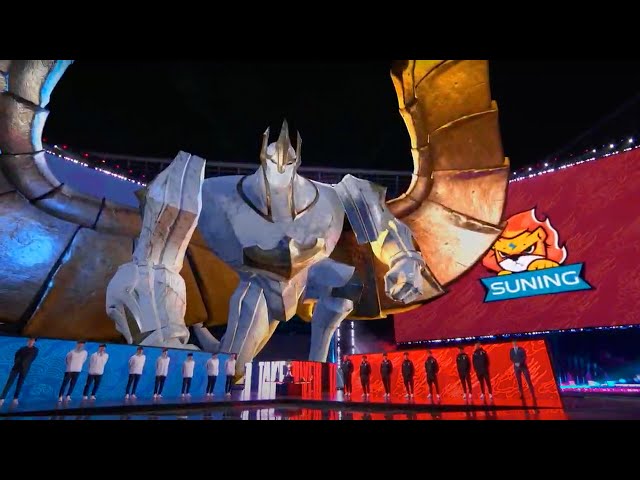 Riot Games revealed this year’s Pick’Em rewards back in September, explaining that those who managed to guess every single stage of the contest correctly would get a “cache containing all five Ultimate skins (DJ Sona, Spirit Guard Udyr, Pulsefire Ezreal, Elementalist Lux, and Gun Goddess Miss Fortune)” as well as “an exclusive Alienware Aurora Battlestation” (a “replica of the battlestations used at the 2020 World Championship”).

Pick’Em is a returning event each year throughout the Worlds championship which lets fans lock in their predictions for who will win each stage of the weeks-long competition, and scoop up some rewards along the way, depending on how many correct guesses they make.

Relive the biggest moments of #Worlds2020!

If you’re a League fan, be sure to check out what’s in store for the multiplayer game’s incoming update with our LoL patch 10.23 notes. We’re heading towards Preseason and fast, so you’ll want to be up-to-date on what’s headed the MOBA game’s way.