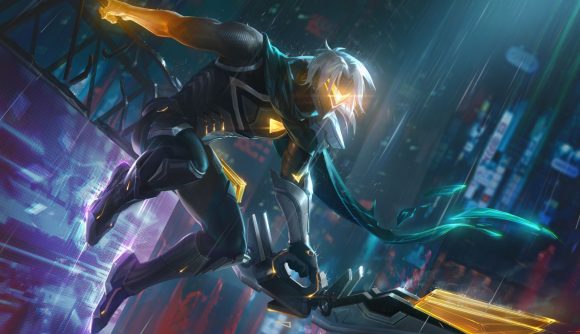 If you’ve seen that enigmatic teaser on the League of Legends Twitter channel, you’ve surely been wondering what on earth Riot Games has in store for its flagship MOBA game next. The answer has now been revealed: Project: Bastion is a month-long event running across three patches, which brings a bunch of new skins in the Project line, the return of Nexus Blitz, and more.

First up, the when. Project: Bastion kicks off on May 27 and runs through to June 28, which means it’ll be live across patches 11.11, 11.12, and 11.13. As for the what, the seven – yep, seven – new Project skins coming will be for League of Legends champions Mordekaiser, Renekton, Sejuani, Senna, Varus (which was already teased and then un-teased), and Sylas – with the latter also getting a prestige edition. This’ll cost 2,000 Project: Bastion event tokens, and can be claimed up until two weeks after the event finishes. You can check out the splash art for some of these below.

The skins will tie into the theme of the Bastion event, which sees the existing – and popular – Project alternate universe take centre stage. “The battling factions players have met in the past must now band together against a new threat activated by the mysterious Program virus,” Riot explains.

Quick-fire game mode Nexus Blitz returns for the event, which means some fast-paced rounds of randomness will be live once again. Also on offer with the coming event are some new borders, loot, icons, and emotes, which you’ll be able to scoop up if you pick up the Project: Bastion event pass. 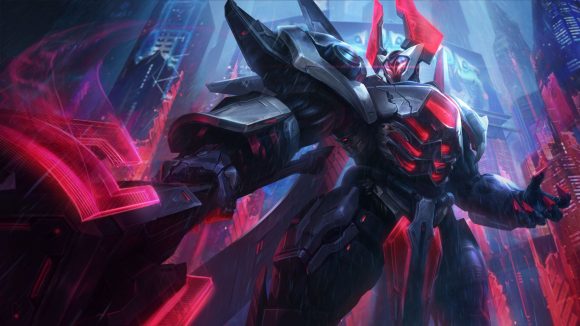 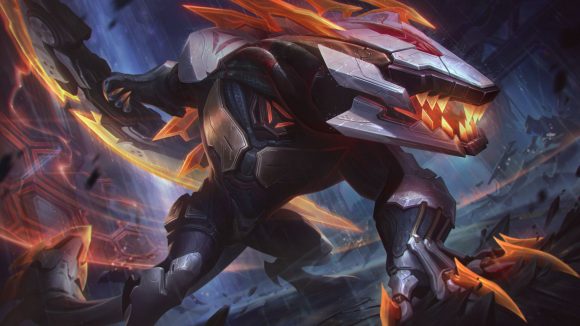 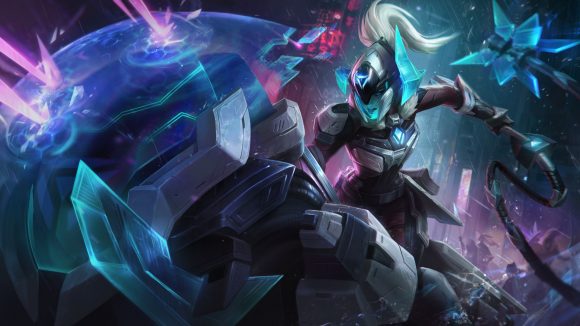 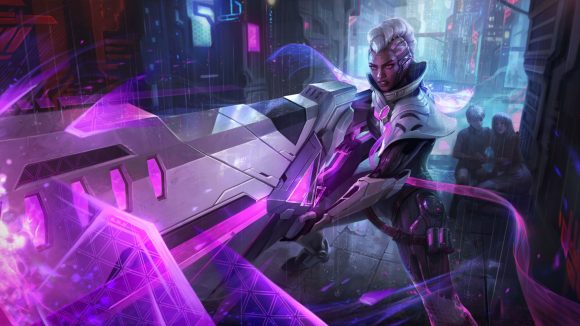 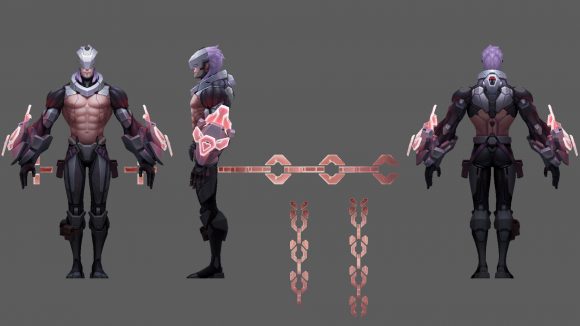 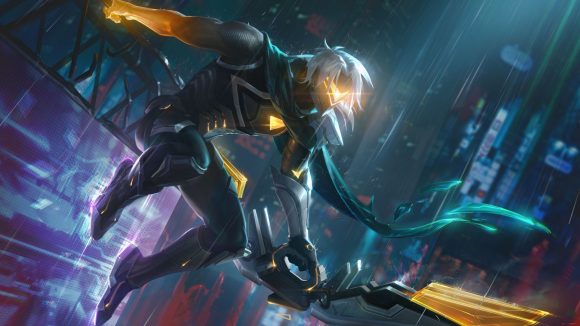 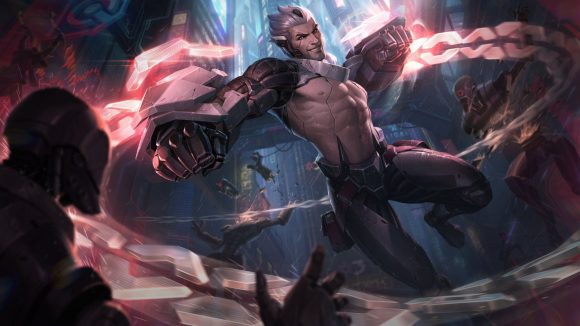 Plus, there’s a prestige edition of an existing Project skin coming with patch 11.13, which will cost 100 prestige points – though which champion this is for exactly is a mystery for now. You could always take a look through the existing skin list if you’re keen to guess, but we won’t know for a few weeks most likely. Riot previously indicated that Zed would be getting a prestige look at some point this year “for a previously released skin”, so perhaps it could be him – but this is just guesswork for now, and we’ll have to wait for patch 11.13 to find out who the lucky champion is. The 11.13 update will go live on June 23 according to the League of Legends 2021 patch schedule.

For now, be sure to check out our League of Legends patch 11.10 notes to see what’s headed the game’s way this week before all the action kicks off soon.