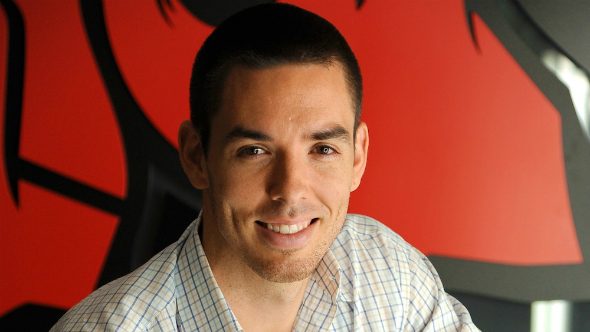 Riot’s co-founder Marc “Tryndamere” Merrill took a Gabe Newell-sized swing at Team SoloMid’s owner Andy “Reginald” Dinh this week over criticism of LoL’s latest competitive patch, causing a bit of back and forth.

Merrill took to Reddit to defend Riot’s remuneration of teams by suggesting the TSM owner re-evaluate his investments and accusing him of taking LoL money out of the ecosystem to prop up other eSports.

In the since-edited post, Merrill began: “Love me some Regi, but if he’s so concerned about the financial health of his players, maybe he should spend some more of the millions he has made/makes from League of Legends on paying them instead of investing in other eSports where he is losing money?”

Though perhaps more eloquent than Gabe’s now historic declaration that Dota 2 host James “2GD” Harding was “an ass” and shall not be worked with again, Merrill’s post caused some ripples in the competitive community especially among managers and team owners, though none more pertinent than Dinh himself.

“There’s a belief at Riot that team owners make a lot of money off LCS and invest it into other eSports, but that is far from the truth,” Dinh wrote in a TwitLonger. “I’ve invested more into NA LCS than any other team. Instead of investing into other games early like Dota 2 and CS:GO; TSM has spent millions on content, players and staff to support LCS.”

Though a multi-eSport organisation, TSM has focused most heavily on their LoL team. One of the reasons the current members of CS:GO side Astralis left the TSM family was due to a perceived disparity between the support the American LoL side received compared to the Danish squad. Dinh then went on to suggest this focus was essentially a detriment to his business.

“Other LCS team organizations invested into CS:GO early and made more money for players in one year from CS:GO stickers than Riot paid them in three years of stipends and icon sales combined and that game is only a fraction of the size of LoL,” he wrote.

Christopher “MonteCristo” Mykles, co-owner of the Renegades LCS team, alsoreplied to Merrill’s assertions in a vlog with the claim that “nobody is making money from the LCS right now.It’s very expensive to run a team and there aren’t enough forms of revenue in League of Legends to make it worthwhile.”

Dinh further corroborated this viewpoint saying: “Most LCS teams lose money because stipends are stagnant, sponsorships for LCS team operations are shrinking and the cost of player salaries, content production, support staff and housing costs are spiraling up.“

Merrill further incensed both competitive and casual players by defending the timing with which new patches arrived before the biggest tournament of the year, the World Series.

“Re: patch timing, agree we need to be cognizant of it and that last year’s timing for the juggernaut update was sub-optimal,” Merrill wrote. “This year though, we intentionally prioritzed game health and viewer experience (cool bot lane fights and early game aggression) over the ability for teams/coaches to field “safer” comps by lane swapping.”

Many team owners have spoken out about the anti-lane-swapping changes made by the incoming patch and that they had not been consulted with this in mind, something Riot had claimed in previous communications with the community, as well as the speed with which pros must now adapt to a completely new game. 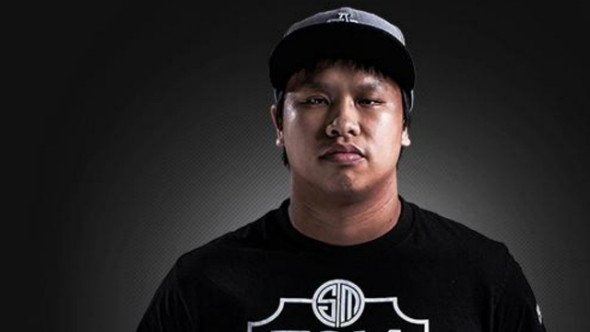 “Marc is suggesting that patches expose weaknesses in team rosters and that players need to just man up,” Dinh says. “He is missing the point; the pro LoL players who are eligible for Worlds have been furiously practicing on the previous patch and many people don’t understand that the specialized skills which LCS players practice don’t really carry over from one patch to the next.”

Last year’s mid-season patch before the European Worlds campaign began caused much uproar among particularly American teams with many players worried about their positions on teams if they underperformed in the rush to refamiliarise themselves with the new patch.

“The system should reward those players who have dedicated the most time and energy to preparing for Worlds, but introducing a new patch near the end of the season knocks everyone back to the starting point,” Dinh says. “LCS player careers are already too short and mid-season patches ratchet up the stress on them and further increase the odds of being cut.

“This kind of TIMING of patches can force a team to make a roster change rather than trying to coach players through a difficult patch transition. A few weeks of poor performance can end a player’s career and nobody wants to improve player job security more than me.”

Needless to say, Merrill’s post has since been edited to better represent the views of Riot Games or whatever the company line is about matters of this nature. As well as being worded to be generally more appreciative of Dinh’s contributions, Merrill also clarified that by “sub-optimal” he did indeed mean “terrible”.