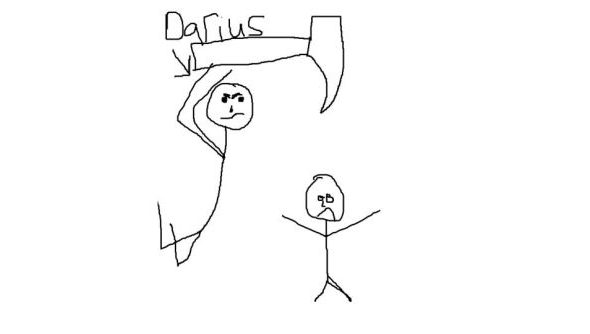 Today on “things only Riot Games can possibly do” – it’s a gallery of the very worst, deliberately awful art they’ve received. It’s long been a tradition that sending in some terrible, five-minute artwork (generally made in MS Paint or with the world’s worst set of Photoshop skills) to Riot is an easy way to get a one-time donation of a meagre amount of Riot Points – the in-game currency that can be spent on skins, champions and more. People having been doing this for years and Riot decided it was time to show off the ‘best’ of them on a new website.

Once you’ve finished drawing, try out the best League of Legends champions for beginners.

There are some truly extraordinary works of art in here. This action shot of Vlad the vampire might be my favourite: 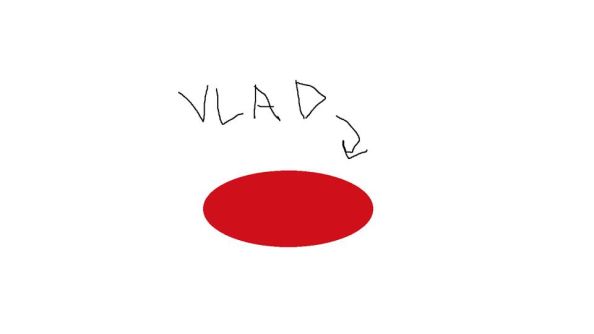 But some tell a beautiful story of departed love: 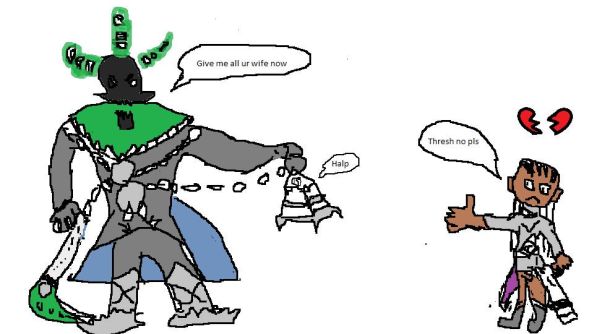 It isn’t just champions that get the RP art treatment: 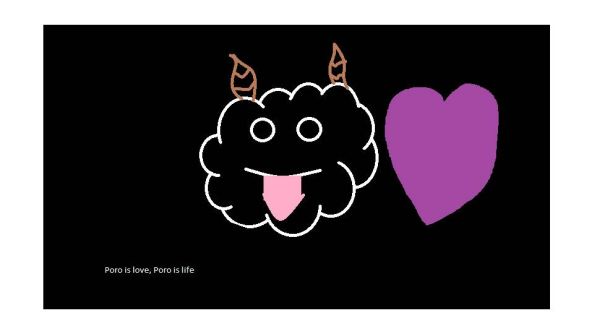 But ultimately it’s just about doing your all and being the best you can be: 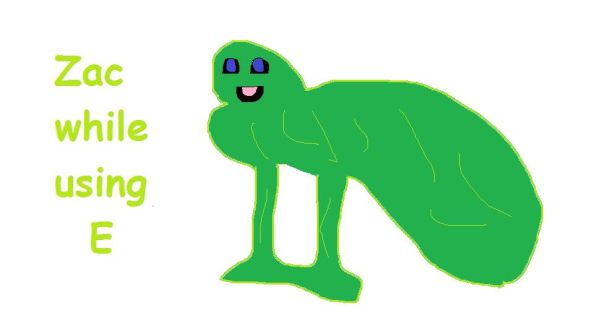 There are so, so many more of these. 200,000 if Riot’s own figures are to be believed, though they’ve only posted up the ones they were particularly fond of. They say simply that, it having become such a community tradition to get your one-time burst of RP, they might as well do something with them all.

It’s also spawned this thread on Reddit, containing possibly the greatest bit of fan art ever made. It’s a ceramic sculpt of the face of Riot’s David ‘Phreak’ Turley, shoutcaster and general figurehead for the game, having lent his voice to character spotlights, games and more than his fair share of memes for years. That, of course, is when the photoshopping began. And continued. Riot, and Phreak, have now noticed, and it smells of a meme that won’t die for some time.