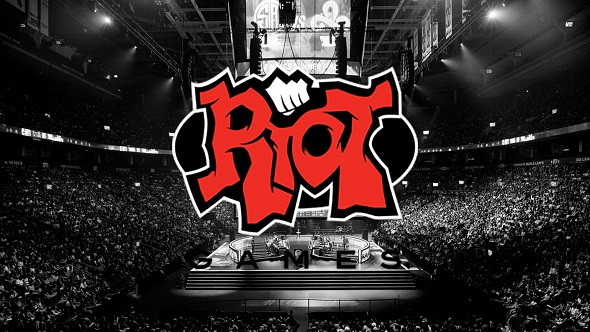 Riot Games are opening a new London office, according to their head of publishing, Mark Cox.

Related: the best League of Legends Champions for beginners.

There’s been no official press release, but Cox revealed the news in the LoL forums.

“I have recently moved back from the sunny shores of Sydney Australia, to help the Riot team open the new UK office,” he said.

The post was created to gather feedback from fans about what they’d like to see from Riot in the UK. Overall, it seems like the community are pushing for more UK-based events.

Elsewhere in the replies, one fan asked where the office would be based. Cox replied saying: “We will be in London 100%, so now it’s just where”.

Considering Riot only closed their Brighton office a few months ago, this news comes as a bit of a surprise. It seems like they just wanted to move their HQ to the UK’s heart.