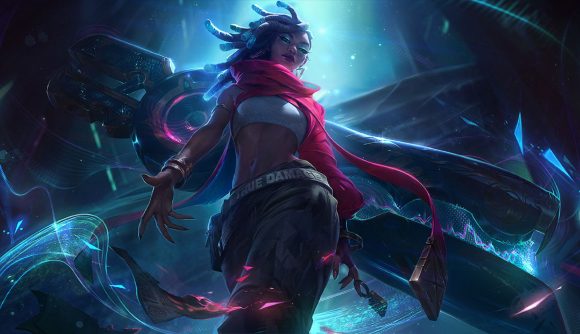 If you’ve taken a look at what’s in store for LoL patch 10.6 (and you should, because, oh boy, is it a hefty one), you might have noticed some of the most recent additions to the League of Legends Champions roster are getting nerfed once again. Marksman Champs Apehlios, Weapon of the Faithful, and Senna, The Redeemer, are getting nerfed again this cycle.

Following his arrival in LoL patch 9.24 late last year, Aphelios has been on the receiving end of a few pretty significant nerfs, having walked into the game just a little too powerful. He’s got a presence of over 95% in both the LCS and LEC Spring 2020 tournaments at the time of writing, and while he’s tricky to master, he’s very effective in his current state.

In the latest patch being tested on the MOBA game’s PBE, Riot’s made some pretty big tweaks to three of Aphelios’ weapon abilities. Severum’s lifesteal has been decreased to 3-20% down from 8-25%, and the minion damage Infernum can inflict has dropped pretty steeply, from 45% to just 30%. His mini Chakram’s damage is now 24-164% tAD (previosuly 30-173% tAD).

These changes mean the marksman Champ will be more vulnerable to enemy attacks in the early game, as well as in the later stages of team fights, too. Plus, he’ll be less effective in dealing with minion waves in the early stages of a game, potentially giving opponents more of an upper hand against him. 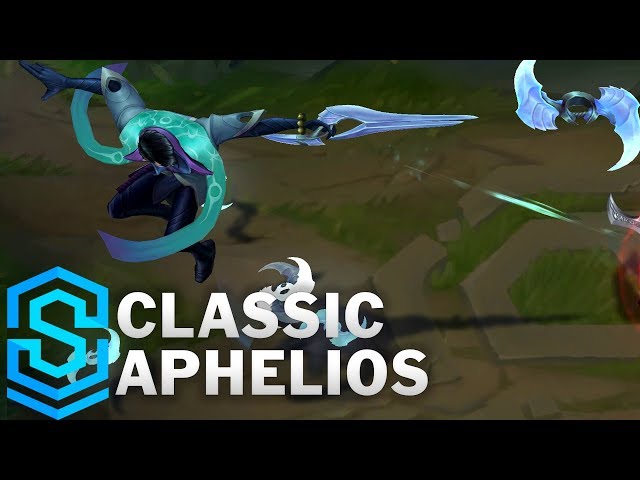 Senna’s also seen some nerfs previously, following her arrival in-game in LoL patch 9.22, and the changes this cycle directly impact one of her biggest strengths – her ‘feasting’ playstyle. There are two adjustments to her Passive ability, Absolution, in for testing which reduce her Mist stacking to 0.75 from 1 and change her cooldown per target (weakened souls) from 4 to 6/5/4 for levels 1/6/11. 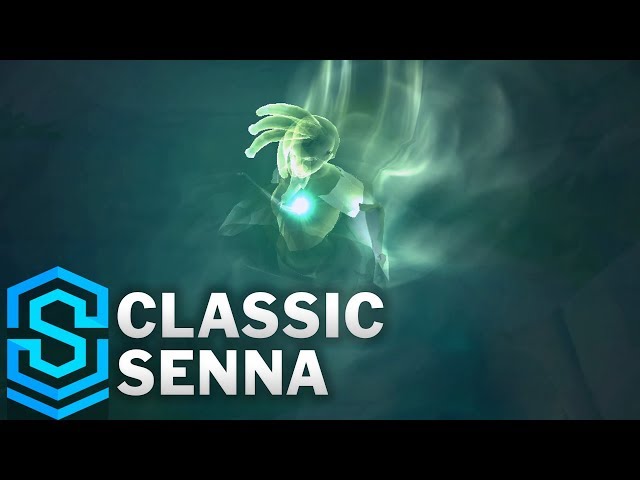 The latter of these effectively halves the frequency of her soul gain from Champs, making it trickier for her to stack from level one to six.

While Aphelios and Senna are currently some of the best League of Legends Champions you can play, these changes will hopefully balance them out in the game a little more. Be sure to check out our LoL tier list to find out the best Champs to play in each role right now.