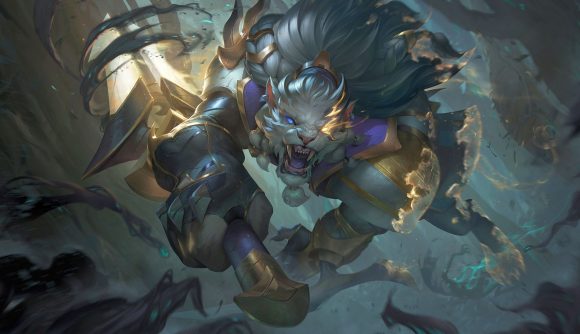 League of Legends’ big summer bash, Sentinels of Light, is here. Reaching across Riot’s five games, the event will follow in the vein of last year’s Spirit Blossom festival by introducing an immersive, interactive experience to dive into over the course of a month. And, as you’ll surely have guessed, this year is all about those Sentinels taking the fight to Viego, the Ruined King.

Sentinels of Light has League players witness the story through the eyes of a rookie Sentinel and, much like last year’s experience, will see you take on missions to work your way through the story. You’ll travel across Runeterra to bring new allies aboard and battle the Ruined King, with the content rolling out over the course of weekly chapters, which will bring in-game missions to complete.

The good news is this year’s event is free for all players, so you won’t have to pay to play it in full. Plus, there’s an all-new game mode coming to the game for the first time since 2018, which arrives with the summer bash.

This is called Ultimate Spellbook and – as its name implies – is all about champion ultimates. Every player gets a second champion’s ultimate ability that they can use alongside their own right throughout the game. Here’s a trailer revealing the new event to check out: 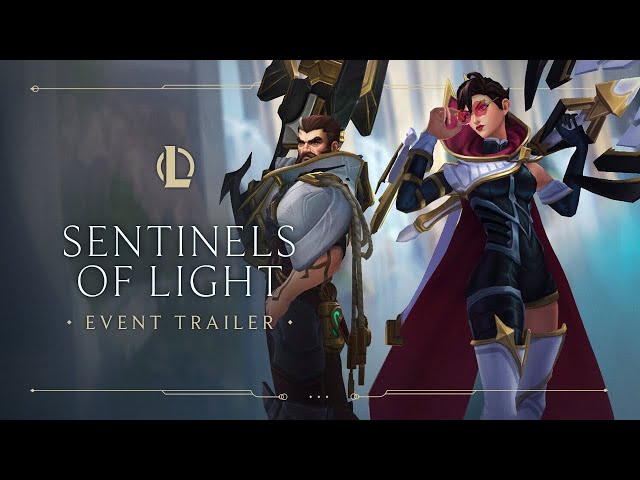 As you’ll have seen hitting the PBE and on social media, there are of course new, canon-based Champion skins coming with the event, too. Here are rollout dates for those (via Riot Games):

And here’s a gallery so you can get a good peep at them: 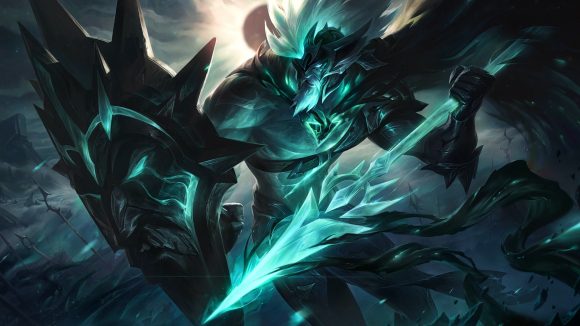 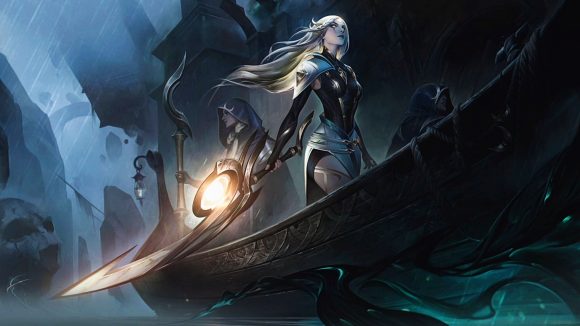 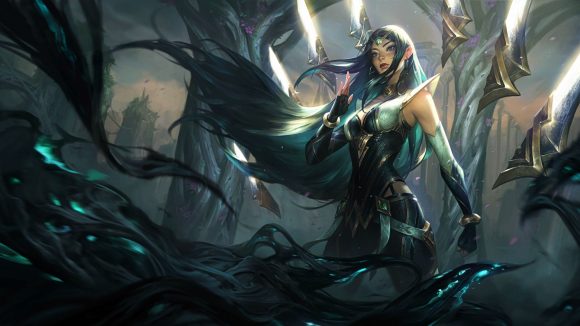 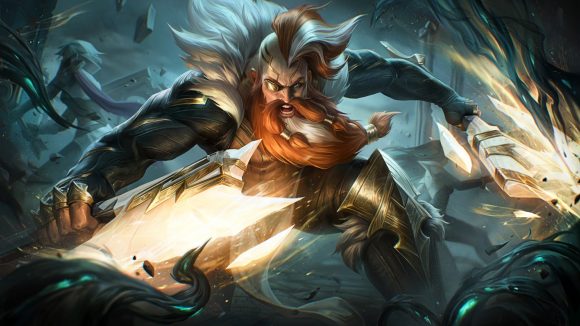 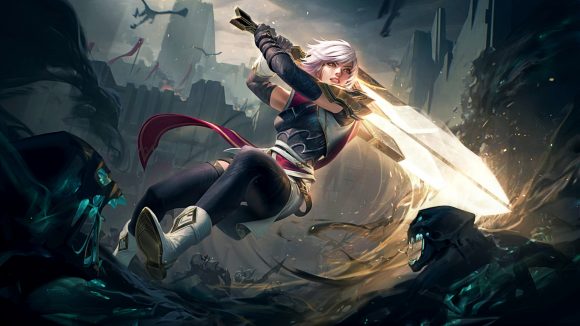 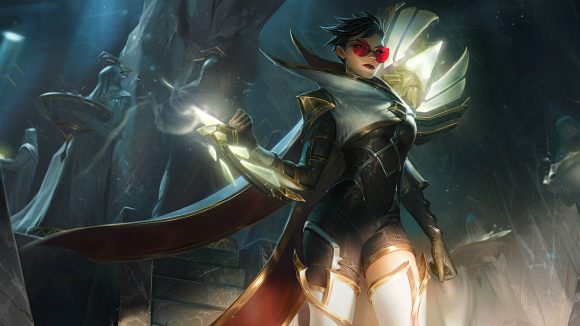 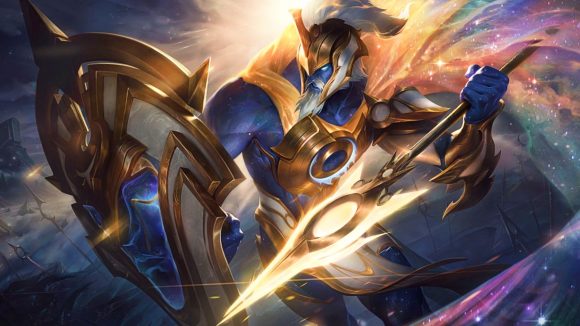 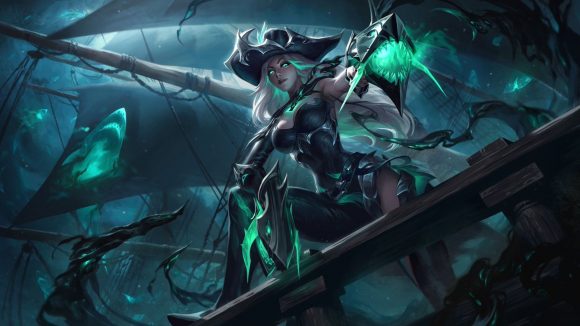 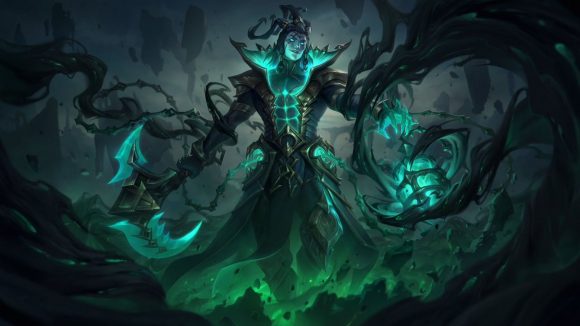 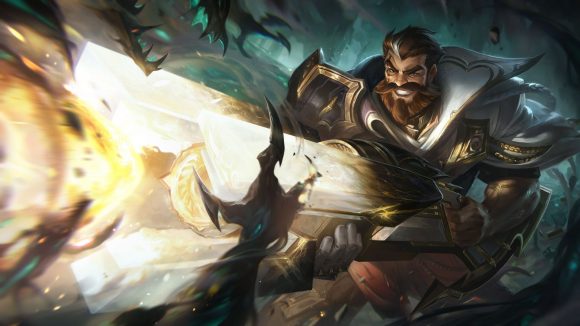 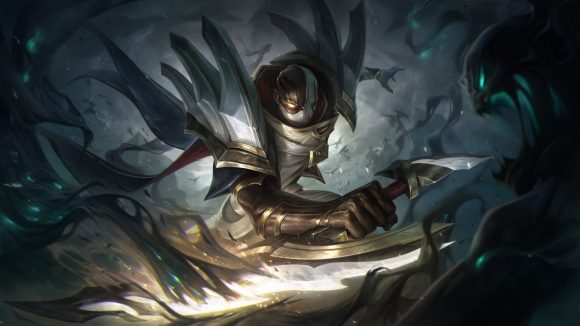 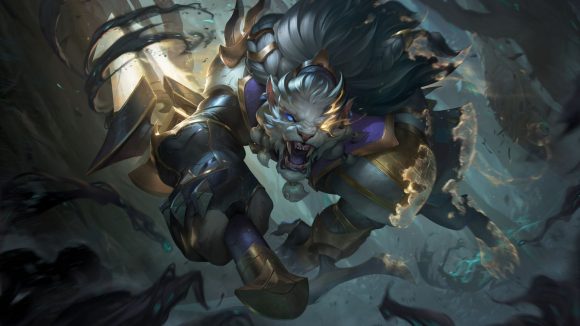 Sentinels of Light goes live today and runs until August 10. There’s a ton of other stuff coming to Legends of Runeterra, Teamfight Tactics, Wild Rift, and Valorant, too. If you’re keen to see what’s headed their way for the big summer celebration, be sure to check out our sister sites Pocket Tactics and The Loadout’s coverage to get all the details on what’s coming to each game.