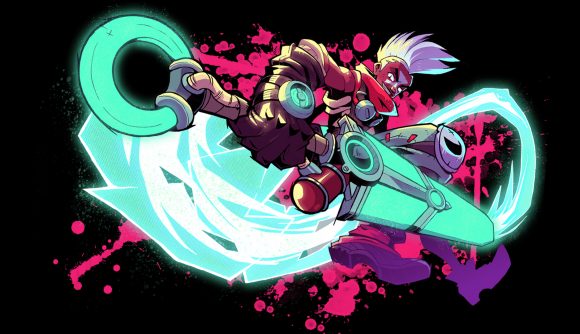 Riot Games announced multiple new projects a couple of months ago, and it seems the studio isn’t finished yet. In addition to the games the company is developing internally, it’s also partnering with third-party studios to develop single-player, narrative-focused games set in the League of Legends world. The first of these titles is set to be among The Game Awards announcements.

The name of this new publishing initiative is Riot Forge. The official site describes these games as “completable,” and Riot’s Bret Forbus frames that implication in more explicit terms – these are “single-player / story-driven games in the Runeterra universe.” These games will be released across PC, console, and mobile, but not every game will be available on all three.

If Project A, Project L, and Project F weren’t enough, it seems that there’s even more to look forward to for League fans.

Check out our guide on how to play Legends of Runeterra if you’re looking to get into something fresh and League-flavoured right now.