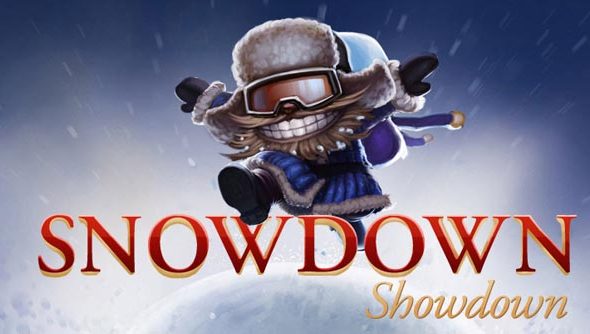 Another day closer to Christmas and another Yuletide themed update for a game dear to our hearts. Today’s benefactor of festive cheer is League of Legends with its Snowdown Showdown event; it brings new costumes and, more importantly, lets you gift items and costumes to other players.

You can read all the details over here, but in short bulletpoints this is what the update brings:

Previous year’s costumes are being dusted off for:

But that’s not all:

That’s still not all.Between now and the 6 January the following actions will earn you aspecial icon:

Also, up till the 26 December, you can go to the gift centre to give anyone on your friends list Riot Points, Champions, and skins. Well, isn’t that nice.