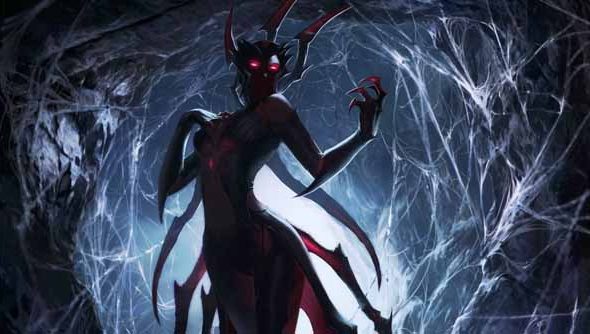 “We’ve been talking to players about how they feel about pricing for a while now – we’ve talked with you on the forums, ran surveys, met with some of you in person, and listened to your feedback,” say Riot on their site.

“As a result of those conversations, we’re making some changes to champion pricing aimed at generally lowering champion prices and making it easier for you to add to your champion collection.”

Riot’s immediate plan is to reduce the IP and RP prices of older champions, and to slightly increase the first-week IP price of new champions to “partially offset lower overall prices”. New champions will cost 7800 IP/975 RP for their first week, before being reduced to 6300 IP.

“As with all permanent price reductions, we’ll automatically refund the difference for anyone who’s purchased one of these champions up to two weeks prior to today,” reassure Riot. “These refunds will likely take at least a few days to fully process.”

There’s another, arguably more significant aspect to this news. A slowed champion release rate will now see 14-17 new characters released in the new year – one every three or four weeks. The idea is to give Riot’s design team more time to tweak, tune and colour in, and to give players more time to earn IP between releases.

The champion price reduction rate is a tad confusing and reads like a bad drinking game, so I’d recommend taking a look at the chart here for clarification.

What will happen is this. Every time a new champion is released, the oldest unreduced 6300 IP/975 RP champion will be reduced to 4800 IP/880 RP. With every third champion release, meanwhile, another champion priced at 4800 IP or lower will be reduced to the next lowest tier – picked according to their “age and ease of play”.