Chinese publishing behemoth Tencent are working on a new MOBA, set to be unveiled at their annual press-a-thon this Thursday. The game is rumoured to be the work of a team sourced from ex-EA staff and the remnants of Blizzard’s Warcraft 3 dev team. Dota think it looks a bit familiar?

Here’s the Dota 2 we know, courtesy of Facepunch’s uber: 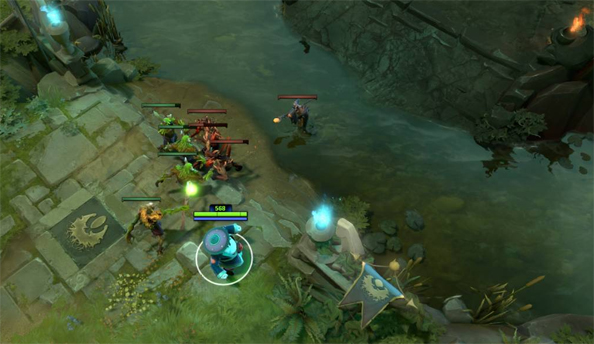 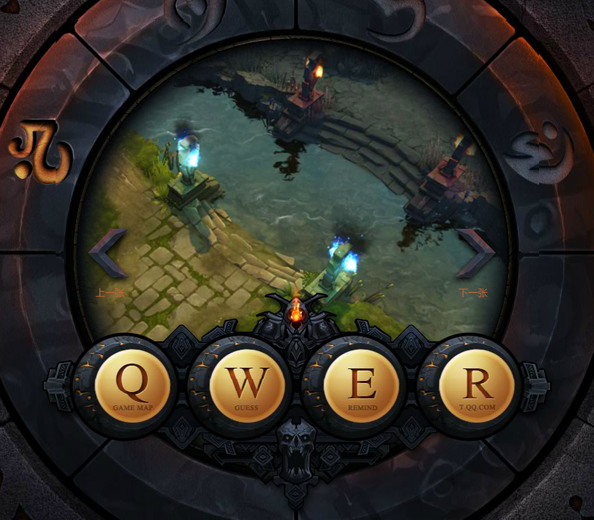 Hmm. Leaked internal footage of the game’s lane-based, fast-paced team conflict can be seen below. As our boy Nick points out, it seems Tencent’s team have plumped for the familiar fantasy forestscapes and chunky readability already tried and tested by both Riot and Valve.

According to MMOCulture, a “famous China industry veteran” credits RGame to a team made up of ex-Blizzard Warcraft 3 developers and EA alumni.

Tencent have a 40% stake in Epic Games, are working to bring Call of Duty Online to the Chinese market, and of course, wholly own Riot Games, creators of League of Legends. Competitor Perfect World is partnered with Valve in bringing Dota 2 to China.

We’ll know more about RGame once Tencent UP+ kicks off in two days’ time. Until then, what do you think of these mostly obscured screenshots? 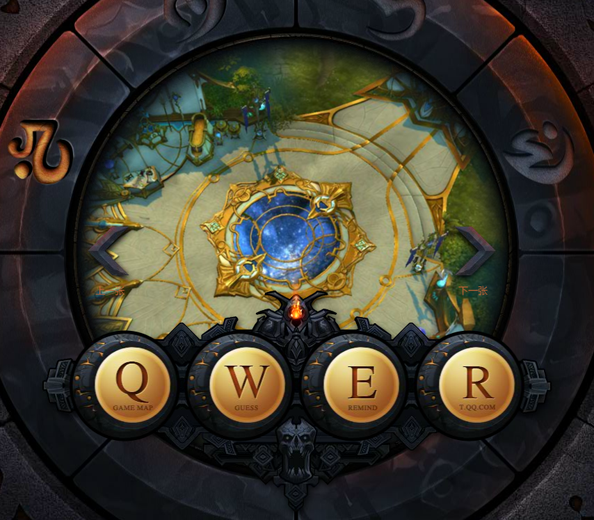 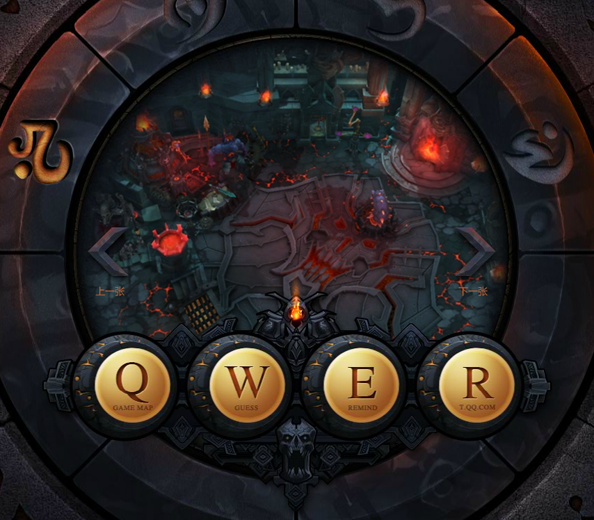