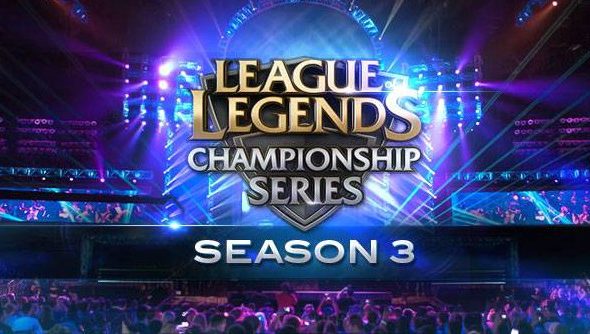 The full post is available on the League of Legends forums and, at time of writing, Riot eSports staff were doing a Reddit AMA about the season. While Riot have been clear on how the regular season and playoff events will work for the North American and European divisions, they’ve said nothing about an Asian division. Riot’s Dustin Beck wrote on Reddit, “Asian regions will be represented similar to how they were in Season 2. We have leagues operating there (OGN, GPL, etc.).” The frustrating thing about that, however, is that streams from those leagues can be harder to access for western viewers, whereas EU and NA events will be streamed free in high-def.

Riot have also attempted to make the other eSports leagues (MLG, IPL, ESL, etc.) fit into Season 3 by making them the home of the Challenger Circuit (where teams that didn’t make the cut fight for a chance to enter Season 3 during mid-season relegation and promition). Riot have said that top teams will be able to play at these events, but these matches will only affect their Championship standings. The Challenger Circuit teams will be competing for prize money and seeds into the promition / relegation round.

It’s an audacious and sophisticated attempt to bring all of League of Legends eSports into a coherent framework, and it will be fascinating to see how it turns out over the course of this year.