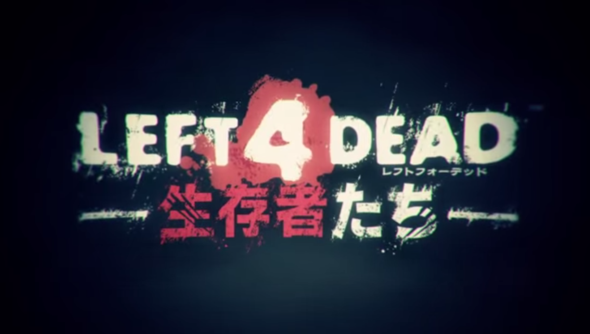 Valve’s zombie-shooter, Left 4 Dead, has made the transition to the arcades in a Japanese redux of the game. It includes most of the features from the original series with a refresh of the games characters and voice actors. Since it’s aimed at the arcade rooms, a number of scoring systems have been employed to get players competing on the leaderboards. Check out the official trailer and a shot of the arcade cabinet after the break.

Here’s the official trailer for the arcade remake:

The trailer looks almost identical to the game we’ve been playing for years, but it’s not until you see a shot of it in action at the arcades that you can see the real differences.

The UI reveals a slew of timers and scores. You can also see that Zoey has been replaced with a Japanese school girl. In the bottom right you can see the arcade cabinet used to play the game, which seems to use a single joystick and mouse for the controls.

What game would you like to see replicated in the arcades?