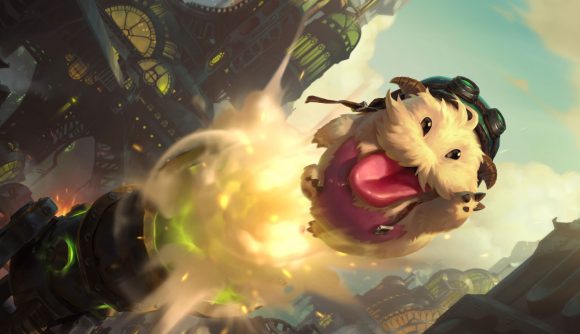 The recent – and chunky – Legends of Runeterra patch 0.9.0 brought a hearty round of changes to the card game’s Champions, followers, spells, expedition rewards, and more. The latest LoR patch 0.9.1 is a lot daintier, but there’s still a handful of tweaks and new content to check out. That’s where we come in – read on to see what’s in store for Legends of Runeterra next.

There are no card updates this cycle, but there is a brand-new guardian on the way – a ‘Minion’ – as well as two new boards, and some improvements to guardians, too. Riot’s also rolled out some adjustments to game pacing and feel, saying: “In response to player feedback, we’ve put together a group of devs tasked with improving LoR’s overall pacing and responsiveness (code name: ‘Feel Good’ – we’re clever like that).”

The studio says this “effort will continue as we head toward launch later this year (and beyond, if necessary), and we plan to release component changes over time as they’re completed.”

There are also some tweaks to deckbuilding, friend challenge XP rewards, and a batch of bugfixes to take a look at, too. Check the full LoR 0.9.1 patch notes (via Riot) below: 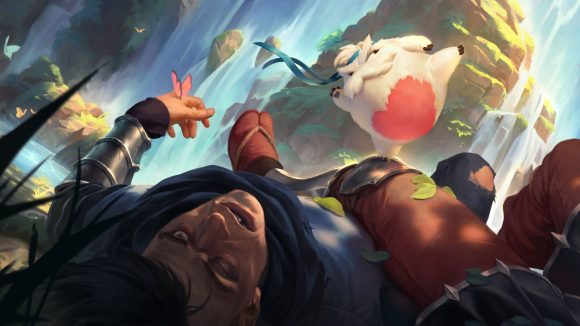 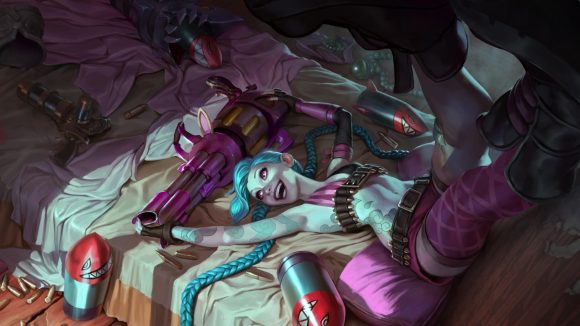 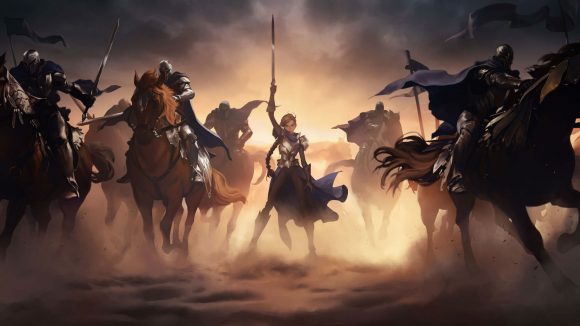 This is the first batch! 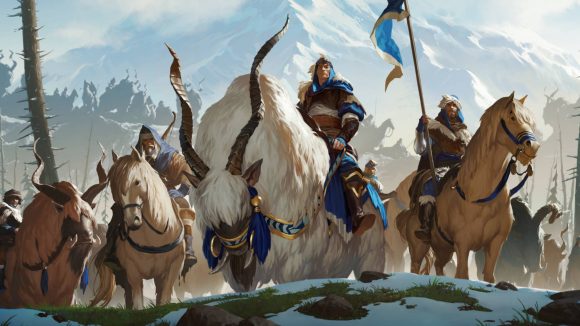 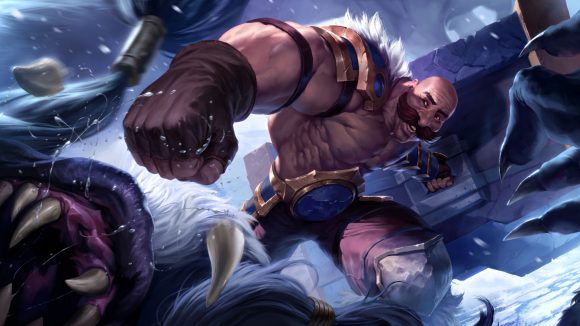 You should also get a look at the LoL patch 10.5 notes ahead of the update’s arrival in LoR sister MOBA game tomorrow, as well our LoL tier list to find out the best League of Legends Champions to play. There’s also a LoL Champions and skins sale on right now, in case you’re looking for a bargain.