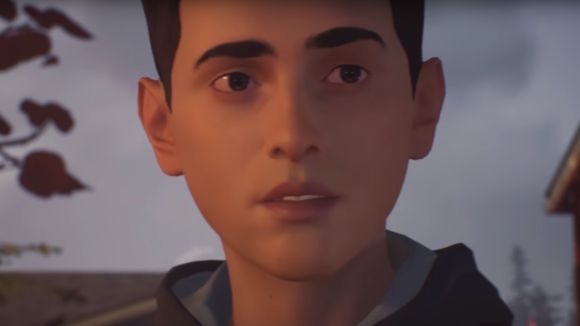 Square Enix and Dontnod Entertainment have released nearly 20 minutes of Life is Strange 2 gameplay. The footage, which you can watch in its entirety towards the bottom of this article, introduces us to main character Sean Diaz, as well as showing off the game’s Pacific Northwest setting.

Things begin largely as you’d expect them to in any Life is Strange game – with a teenager struggling to get to grips with the world around them. We finally get to meet to Sean himself, as well as his friend Lyla. It also introduces Sean’s dad, delving into the family’s Mexican heritage.

As ever, there’s plenty to explore, with the video also showing us the inside of Sean’s house, and introducing his little brother, Daniel, who’ll be Sean’s partner throughout the game. Think the Chloe to the first game’s Max, but with more fraternal affection. Without going into too much more detail and spoiling the video, it looks like the Life is Strange you’ve come to expect so far, but with a few narrative tweaks to help bring the series up to date. 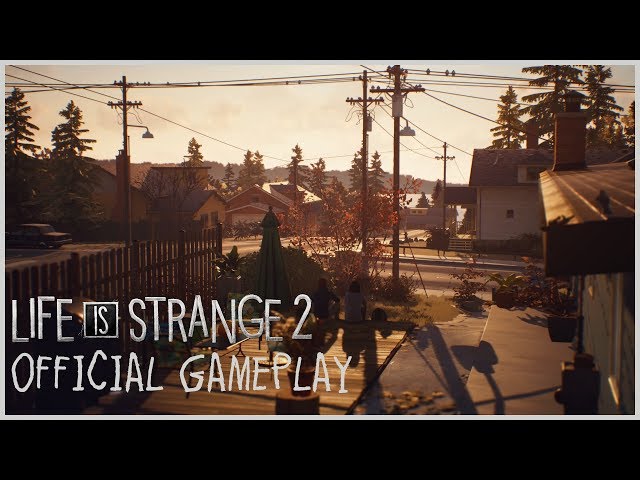 The game will take place across a much greater expanse than the first game, which was constrained to just one town. Sean and Daniel will be travelling across the rest of the world set out by the series’ previous entries, heading away from Seattle, where they start at the beginning of the game. You can check out the gameplay trailer above.