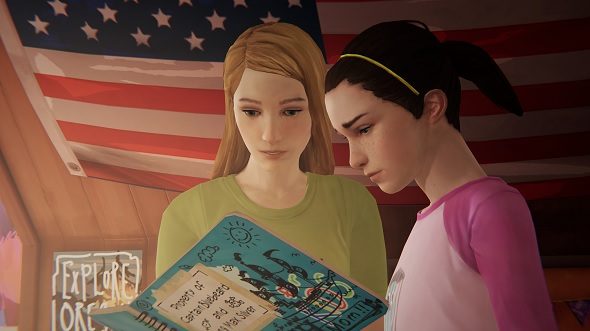 When Life is Strange: Before the Storm was announced, people were worried whether or not an untested studio like Deck Nine could capture the spirit of Dontnod’s autumnal adventure game. Now it is done, everyone can agree that Deck Nine were perfect for the job. The small studio bottled up everything that made Life is Strange feel so special: the tough choices, the drama, the likeable characters, the cheesy dialogue, the simple puzzles, the music, even the downtime.

Join us for a spoiler-filled look at what made Before the Storm so special.

Prequels are never an easy proposition. The fact we know how the characters will end up makes it difficult for origin stories to surprise – a situation that threatens to defuse any sense of peril – we know who will survive, after all. Still, despite being a prequel, Before the Storm has its fair share of shocks thanks to the appearance of Rachel Amber – a character we previously knew very little about.

The bonus episode of Before the Storm, titled Farewell, does not have that same luxury, and it shows. Before the Storm’s main theme is ‘lies’: how lies affect us, how everyone twists the truth, and how those lies can sometimes save someone from pain. That theme carries on through to Farewell but it brings none of the weight with it. 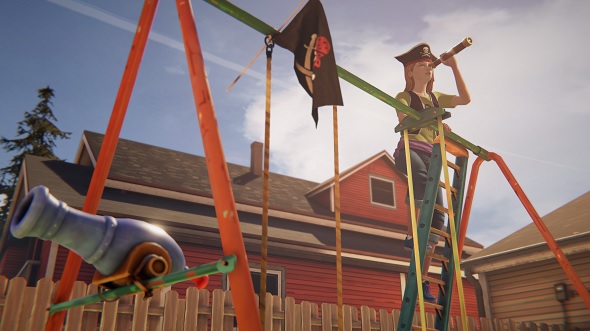 Taking control of Life is Strange protagonist Max Caulfield, we see her and Chloe Price at the height of their friendship, at around the ages of 12 to 13 years old. Max is moving to Seattle and is trying to decide whether or not to tell Chloe that she won’t be around much longer. Should she enjoy their last few weeks together without creating a reason to be sad, or should she tell her friend the truth?

It is intriguing to see both of these characters we have become so invested at such a young age, particularly Chloe in her pre-rebellious-teen phase. Here, Chloe is a young girl with an interest in science, which has managed to secure a place in Blackwell Academy, the most prestigious school in Arcadia Bay. She still says ‘shit’ a lot, at least for a kid, but her future looks bright. However, this alone is not enough to make Farewell worth playing. 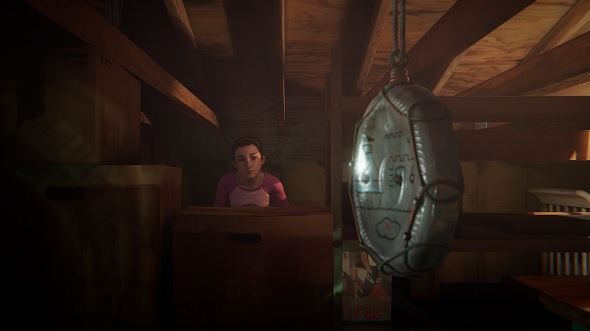 The entire bonus episode takes place in Chloe’s house, and much of the story revolves around the girls trying to find a time capsule they buried when they were younger. It is fitting, in a way, because the episode feels like rifling through old memories, basking in Max and Chloe’s world once more, picking through their possessions. But the big choices that give Life is Strange its identity are completely stripped out. Worse, the game closes on a scene anyone who has played the series will be fully expecting.

Of course, this is a bonus episode that is only available with the special edition of Before the Storm. If you do not have access to it, you are not missing out on anything essential, as this is mostly a retelling of events you already know. Consider it a gentle goodbye that only the series’ biggest fans should invest in.