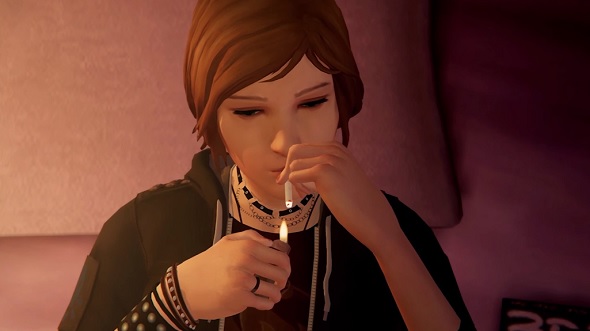 Prequels have a history that goes back almost as far as storytelling itself – and, one would assume, slightly before that, too. (Even Homer’s Iliad has a prequel, called Cypria, which was probably written in the late seventh century BC.) When we hear the word, though, we tend to think of the George Lucas definition. That is, to gracelessly explain previously unknown links in the narrative timeline that were probably best left unexplained.

Related: Before the Storm’s lead writer on the future of narrative games.

The Lucas Approach, we’ll call it, encourages creators to see prequels as an opportunity to counter criticisms of the original work by adding spurious backstory to flimsy plot elements: ‘Nuh-uh, it was supposedto seem ridiculous, because of this thing that happened beforeit that I only just wrote into the script now, so there’. For a fine example of this, see Rogue One, a $200 million dollar, 133-minute explanation of the Death Star’s faulty thermal exhaust port design. 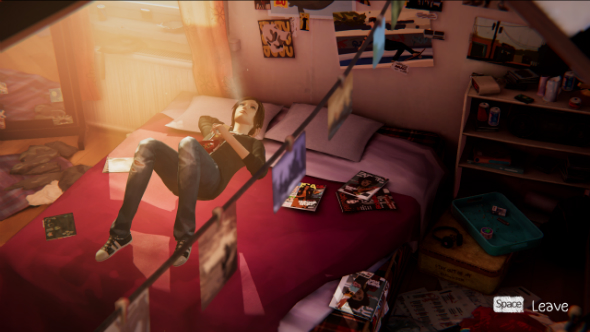 For Parisienne developers Dontnod, the criticism most often levelled at the game Life is Strange can be summed up in one word: ‘hella’. It’s a try-hard colloquialism that critics used as a totem for the early episodes’ (admittedly infrequent) moments of tin-eared yoof speak. And, sure enough, hella-ism is addressed head on in episode one of Before the Storm, an aptly named trio of prequel episodes.

But rather than being precious about it, the writers at Deck Nine – like Rogue One, this main-series offshoot is written and directed by a new team – take the opportunity to poke gentle fun at a sore point, and in doing so imbue the word with new meaning. 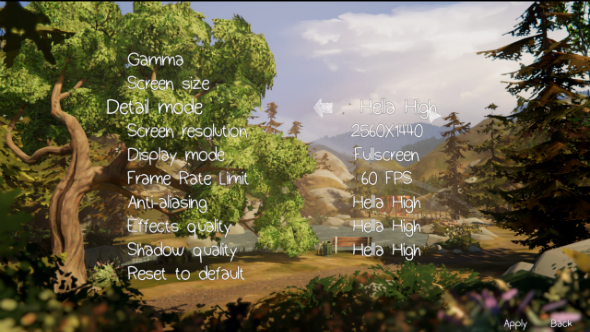 The moment of micro-revelation comes halfway through the first episode, as Chloe finds herself struggling for conversation with the beguiling Rachel Amber. Sitting with their legs dangling off the edge of a moving freight train, the pair pass the time by playing ‘two truths and a lie’. Fascinating as it is to see the spiky Chloe in such a vulnerable position, tongue-tied and perhaps lovestruck, it’s this exchange that steals the show:

And just like that, hella goes from being the worst thing about Life is Strange ep1’s script to the best. Of courseChloe starts overusing it in her own vocabulary after hearing Rachel say it – that’s what you do when you’re in your teens. Your self-image is fragile, you meet someone you look up to, you assimilate. 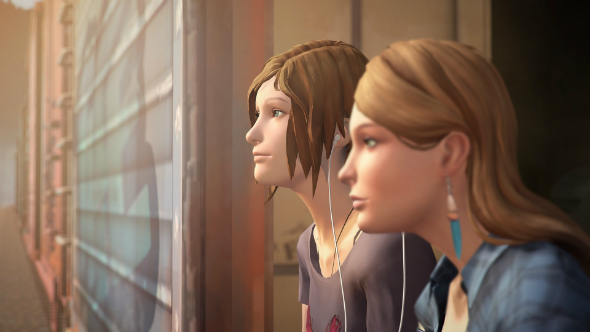 No-one’s going to believe for the briefest moment that this was Dontnod’s intention all along, that they sowed a seed in the first episode that would only come to fruition if the series was popular enough to spawn a prequel. Just as no-one in their right mind would believe that Rogue One’s plot was all laid out as A New Hope was hitting cinemas. But unlike latter day Star Wars’ stony-faced presentation of its 40-year-old plot holes, the transparency of Deck Nine’s revisionist history is actually rather endearing.

In just three short lines of dialogue, the new writers address the issue, and add something of real meaning to the overall story in the process. Just like that, ‘hella’ changes in sound from something akin to Katie Hopkins being dragged down a chalkboard, to something warmer. Something that might even make you smile.