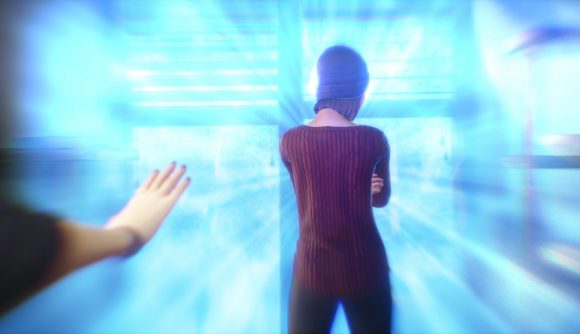 Last month, Deck Nine announced Life is Strange: True Colors – the next major release in the beloved adventure games series – and gave us a little insight into its protagonist, Alex Chen, and her special power: empathy. Now, ahead of the Life is Strange: True Colors release date, we got a chance to speak to senior staff writer Felice Kuan and Alex’s actor Erika Mori about how the upcoming PC game will once again bring together relatable, very human people and experiences with paranormal twists through Alex’s story – and how her empathy will be core to this.

“That duality of the elements of the human condition and the supernatural elements is part of the LiS secret sauce,” Erika Mori tells us. “It’s brilliant that Alex’s power is basically a trait that most of us possess – empathy – but on steroids because I think it allows the power itself to be relatable by players in a way that previous powers weren’t.

“I think many of us can remember a time when we’ve helped a friend or loved one shoulder strong emotions, but Alex’s experience of this is dialled up to 11. It can overtake her if she isn’t careful, changing everything inside and around her.”

As revealed last month, Alex’s special power of empathy gives her the ability to tap into the feelings of others around her in a way others can’t, allowing her to read what others are feeling based on colourful auras that surround them. This will be key to her story in finding out what happened to her older brother Gabe, who dies of a supposed accident – and it’ll also come into effect during Alex’s everyday experiences on living in remote mountain town Haven Springs, as Felice Kuan explains to us. 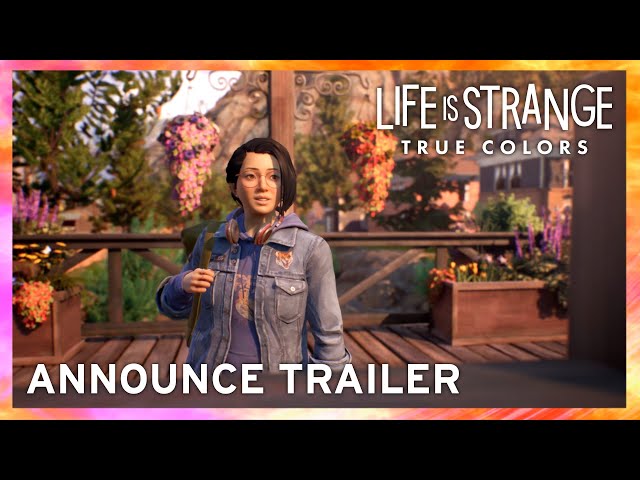 “One of the exciting things about Life is Strange: True Colors is that as Alex wanders the town, players will get to experience the full gamut of what this empathy power means for her on a daily basis,” Kuan tells us.

“There was a lot of thought and discussion in the writers’ room about whether this heightened empathy would make a person kinder or more bitter overall, because there are so many scenarios that could drive someone towards one or the other. I’m sure it could differ for another character, but as Alex came into focus through our writing and through working with Erika, what emerged is that Alex is just a freaking wonderful, good person.” 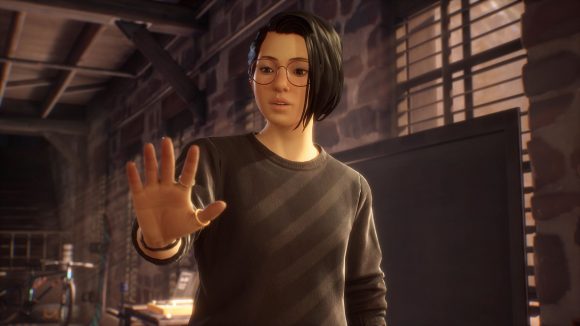 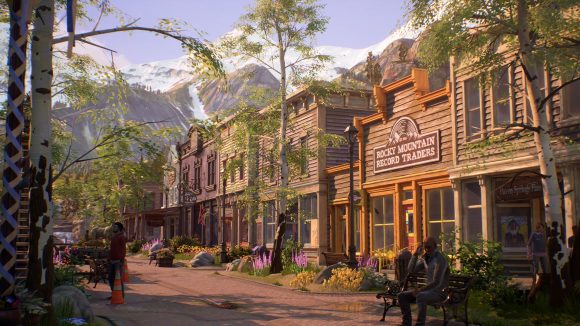 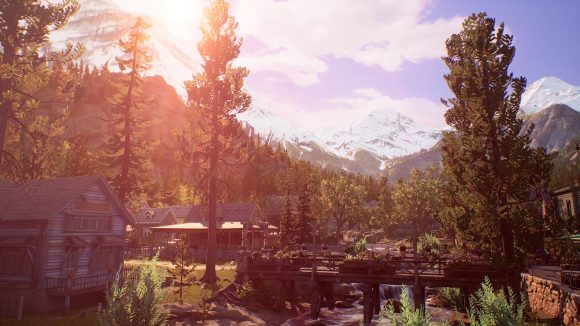 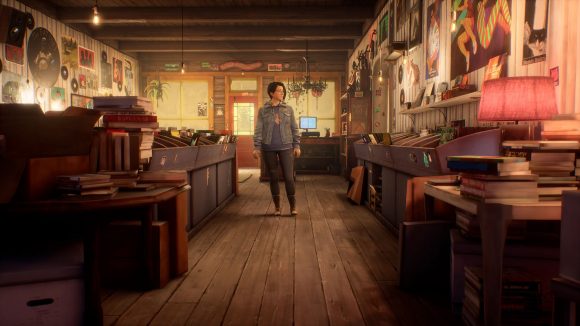 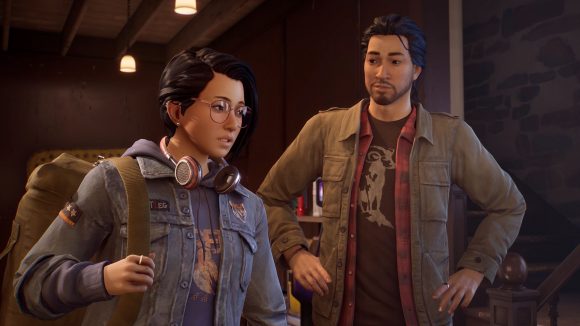 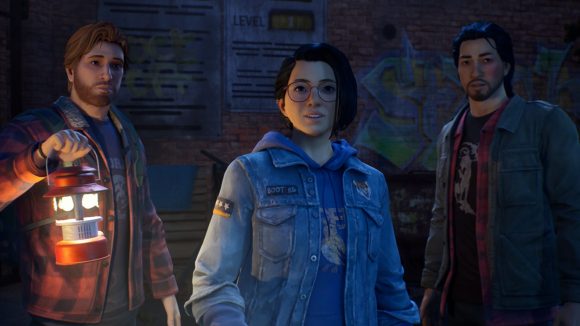 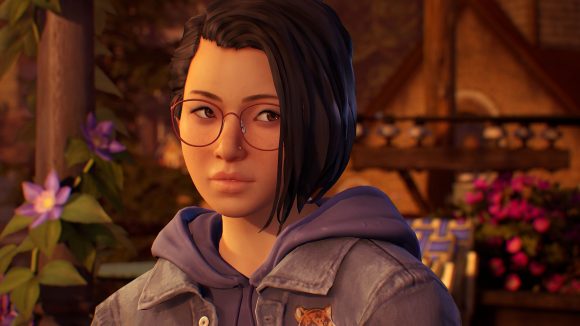 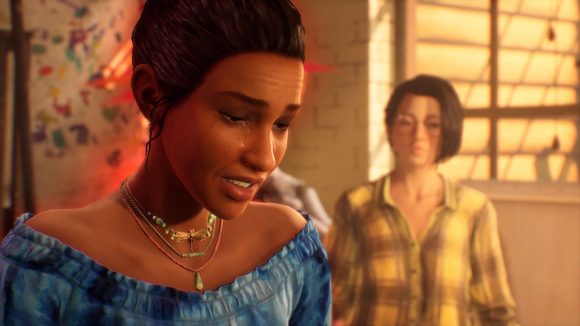 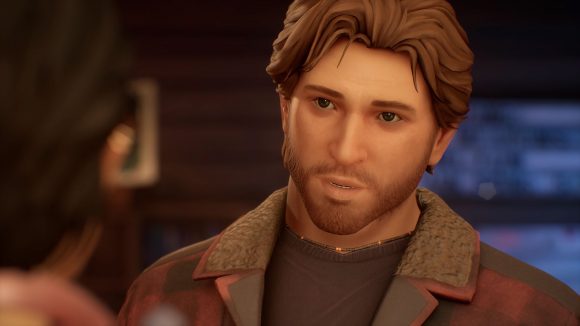 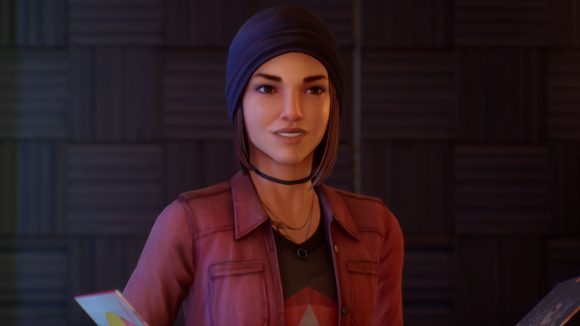 Mori also spoke to us about the role this special power – and games like LiS more widely – can play in exploring human connections and empathy, and the importance of this in modern times. “What the narrative adventure games genre, and LiS in particular, does so well is that it gives people the chance to actually step into the shoes of someone else,” Mori tells us.

“Because of the medium, players make choices and essentially live as this other character, behaviour that inevitably creates a closeness and compassion for the lived experience of someone different than themselves. With True Colors, we take that idea even further because the power of empathy is the actual engine and power driving the narrative forward. It insists that the player confront and engage in the emotional truths of others.”

Life is Strange: True Colors launches on September 10 and there’s a trailer you can check out right now (above) if you’re keen to get an idea of what’s to come.