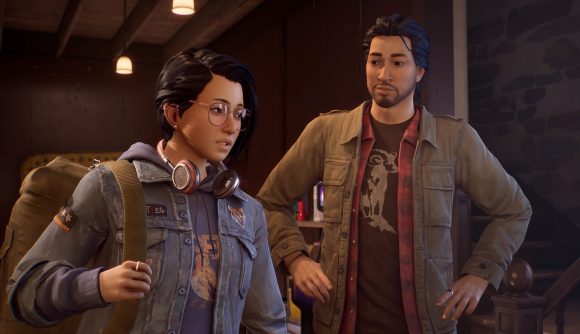 If you checked out the Life is Strange: True Colors reveal stream last month, you’ll know the upcoming PC game will feature full performance motion capture for the first time in the narrative adventure games series’ history. And, beyond offering character movements and facial expressions on a whole new, more life-like level, it seems the full capture technology was “instrumental in successfully creating this game about empathy” – protagonist Alex Chen’s special power, and a core facet of the game.

Ahead of the Life is Strange: True Colors release date, we got the chance to speak to senior staff writer Felice Kuan and Alex’s actor Erika Mori about the game, and they told us about the new mocap tech’s role in bringing the story to life. “Motion capture was an absolute ball because you really get to rely on the power of your imagination,” Mori tells us.

“Plus, being able to play around with different physicality for Alex, seeing what worked and what didn’t as we fleshed out her character, was really interesting and rewarding, especially since I have an extensive background in dance.

“I think that having the ability to do full performance capture (meaning we captured body, face, and voice performance all at the same time) was instrumental in successfully creating this game about empathy because it allowed us to get really high-fidelity facial expressions that were organically connected to whatever was going on with my voice and body in a particular scene,” she explains. “We didn’t have to break up the three components of the physical performance and so the performance as a whole comes across in a much more authentic way.” 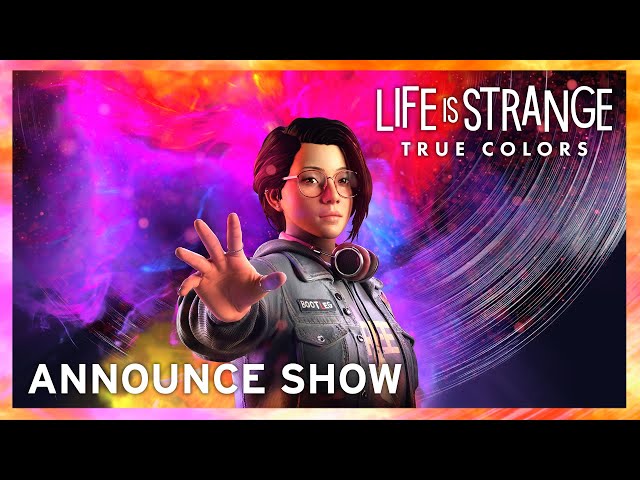 Though only a brief snapshot of what’s to come, we can get a good sense of this in action in the reveal footage (above). Around the 5:38 mark, we can see Mori rocking out (with a broom!) to create a fun scene where Alex also rocks out (with a broom!) in her room. Not only do her movements and style translate over to the game – her grinning as she strums her make-believe guitar also carries over authentically, creating a real sense of human depth to her character on screen. 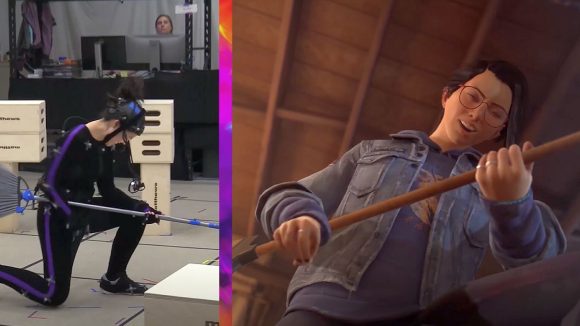 Additionally, on the full mocap tech, Kuan tells us: “It was incredible. We were very lucky to have Erika, because she immediately showed us how powerful (and sometimes hysterical) a simple facial expression or gesture could be with this new tech, compared to lines of explanatory dialogue, and this allowed us to pull back our writing and deliver scenes much more akin to a movie or play in their velocity and nuance.”

Life is Strange: True Colors launches on September 10, when you’ll get to check out the game – and its all-new mocap – in full.