Life is Strange developer Dontnod has a whopping six games in production. That comes straight from CEO Oskar Guilbert, who recently sat down with GamesBeat to discuss the company’s expansion, creative identity, and latest self-published release – psychological thriller Twin Mirror.

Dontnod is best known for its narrative-driven adventure games that mix YA drama with supernatural thrills. The episodic Life is Strange was undoubtedly its big break, though it’s since gone from strength to strength with the series’ second season and the recently released Tell Me Why, which both launched to critical acclaim.

Having recently announced a new studio in Montreal, Dontnod has quickly become one of the most prolific creators of story games around, and its rise to popularity in the space has naturally drawn comparisons to the story of Telltale, which was bought out of bankruptcy last year. “We learned from seeing [Telltale], and we know it is important to renew the mechanics, the look and feel of our games, and not merely change the narrative,” said Guilbert, who teased the possibility of another Dontnod-flavoured action-RPG, following 2018’s Vampyr. Notably, it’s also interested in exploring “interactive fiction,” which could mean a video and game hybrid. 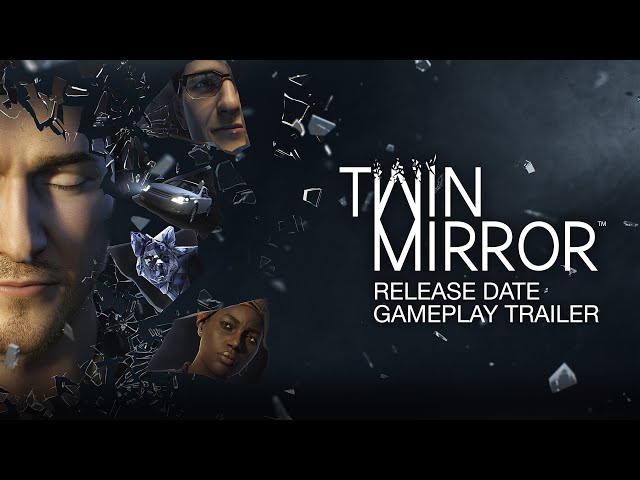 It’ll certainly be interesting to see how the trippy, mysterious Twin Mirror builds upon the Dontnod formula when it lands December 1 on the Epic Games Store.

In the meantime, you should really check out our lists of the best indie games and – if you’re feeling brave – best vampire games on PC.