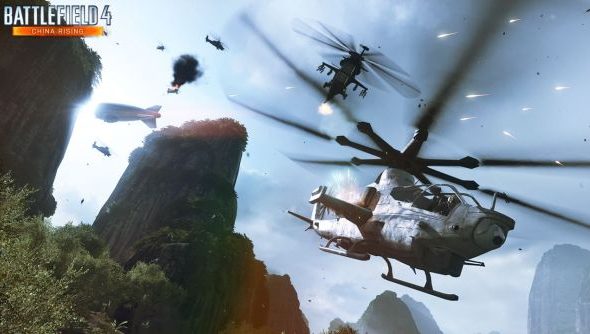 The licenses needed to publish games in China have been frozen for South Korea, in a move by the Chinese government. This is seemingly in response to South Korea’s THAAD missile defence system, built in partnership with USA in response to threats from North Korea.

China see this system’s deployment as a threat to their own security, so they’ve frozen these licenses in a sanction as part of their response.

Any games already published in China are unaffected at this point, though there’s no word on how long the ban will be enforced for new games.

Shares for Nexon are down 7% following the news, as reported by Nikkei, via PGBiz.

“Upcoming games such as Netmarble’s Lineage II Revolution, to be published by Tencent, has not yet been approved and so it’s likely it could face issues launching in China,” says Niko Partners analyst Daniel Ahmad.

“Nexon have already seen their share price dip yesterday after the news, because around 40% of their revenue is generated from the China market each year.

“With rising tensions between the two countries, an unofficial travel ban and blocks against Korean entertainment imports, it’s not that surprising that games would be affected eventually. It is unclear at this time how long this ban will last and whether already approved games will have their licenses revoked.”