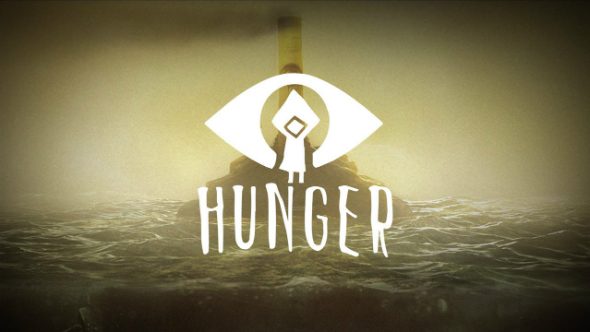 From the team that made the PS Vita version of Little Big Planet, Little Nightmares looks like a twisted version if Media Molecule’s platformer. There’s that similar weighty, physics-based platforming, but it’s all backed by a disturbing art style and misproportioned nasties that want to kill you.

See what else is creepy up behind you in our list of upcoming PC games.

See it in action in the gameplay video above. Little Nightmares is coming to PC spring 2017.

Original Story August 13, 2016: A year or so back you may remember a creepy little adventure game appearing called Hunger, wherein you sneak through some pretty but disturbing model-house-esque settings hiding from a hungry monster.

Well, not it’s back having been renamed Little Nightmares and brought under the wing of publishing monolith Bandai Namco, and should be at Gamescom next week.

The game, made by Tarsier Studios, received a lump sum of $100,000 funding from the Nordic Game Program in 2014, before last rearing its scary little head in the spring of 2015.

Little Nightmares pits you as Six, a nine-year-old girl, who ventures into a den of hungry beasts beneath a lighthouse called The Maw for reasons unknown. Probably to provide a good setting for an adventure game with creepy jumpscares and unsettling atmospheres. It worked for BioShock, eh?

To get you in the puzzle-solving mood, the official site has a puzzle to solve and also the reveal trailer, which you can see below.

Compare to the last time Hunger was seen for a most comprehensive look at how the game will play out. Try not to become meat.