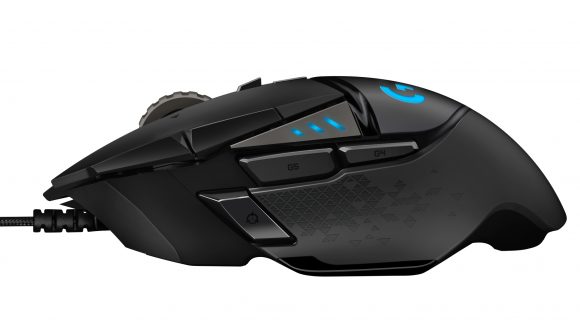 Nothing quite beats wrapping your hand around a perfectly shaped mouse, with all the right grooves to fit your grip style. For many right-handed gamers, that's the Logitech G502, with its elongated frame, thumb rest, and more buttons than you can shake a stick at. While it's worth the $79.99 / £79.99 asking price, it's a much sweeter purchase knowing you can get more than half off one of the best mice around.

The G502's design has been around for a while, with the original rodent considered the best gaming mouse for a few years after it launched in 2014. This model is an upgraded version that sports the same proprietary Hero 25K sensor Logitech uses in all its flagship rodents today. With one of the highest performing DPIs in the industry, just imagine how many 360s you can do before hitting that headshot.

This mouse is packed with all the features you’ve come to expect on a high-end gaming mouse, making it even more of a steal at its current discount. The weight of the mouse can be adjusted with the addition of five weights for a total of 18g, so you can fine-tune the mouse to your preference. You can control the RGB backlighting with Logitech’s Lightsync software, allowing you to sync the colours with the best gaming keyboard from Logitech too. 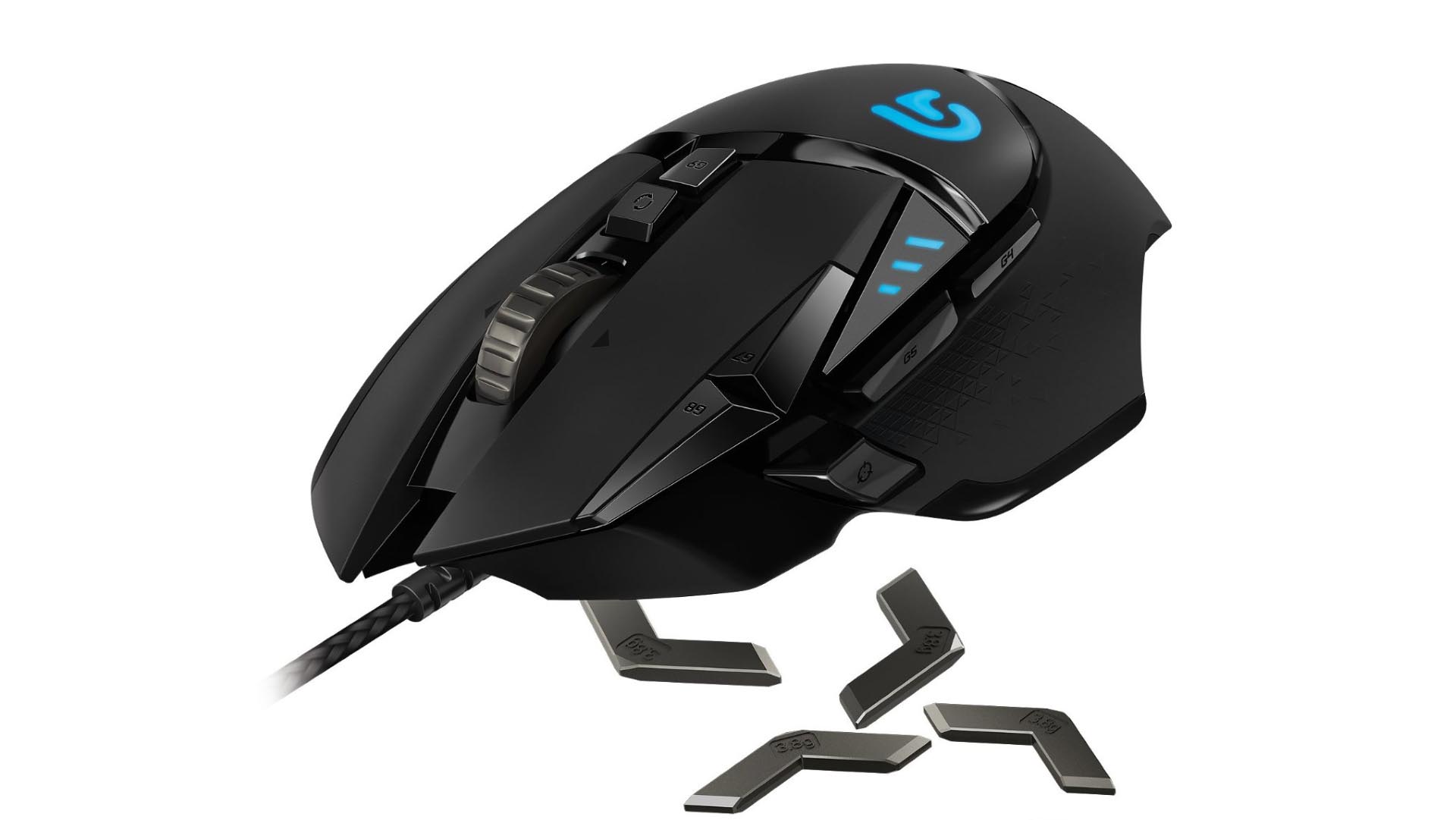 At its current price, the G502 Hero is only slightly more expensive than our favourite budget mice – but you’re getting a whole lot more for your money. You can even get free next-day delivery when you subscribe to Amazon Prime, which won’t cost you a thing for the first 30 days if you’re a newcomer. Be sure to check out the deal before it’s gone.