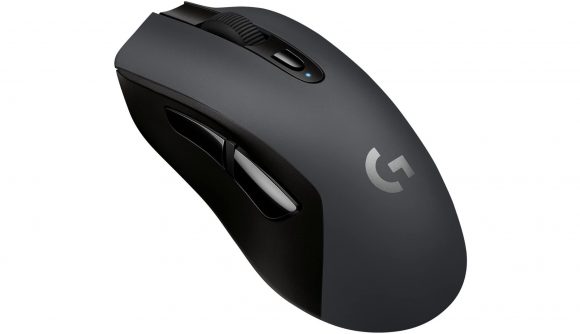 Battery life is one of the most important factors when choosing the best wireless gaming mouse, but it's not a problem for Logitech's G603 Lightspeed. The rodent lasts a whopping 500 hours, which means it'd take you over three months to run out of juice if you play games for at least five hours every day, and it's currently much cheaper.

It's RGB-free design contributes to the impressive battery life, making it the perfect option for someone who doesn't want to scream out the gamer aesthetic. It's still a gaming mouse at heart, though, with Logitech's own 12,000DPI Hero optical sensor, and uses a 2.4GHz wireless connection for latency that rivals a wired device. If you're not gaming, you can even switch to a low-power mode that extends the battery life to an impressive 18 months.

There’s also super-slippery PTFE feet, letting it glide effortlessly across the best mouse pad for gaming. It weighs in at 135.7g with the two AA batteries inserted, but if you want a lighter device, you can run it on a single battery for a lower 112.3g weight. 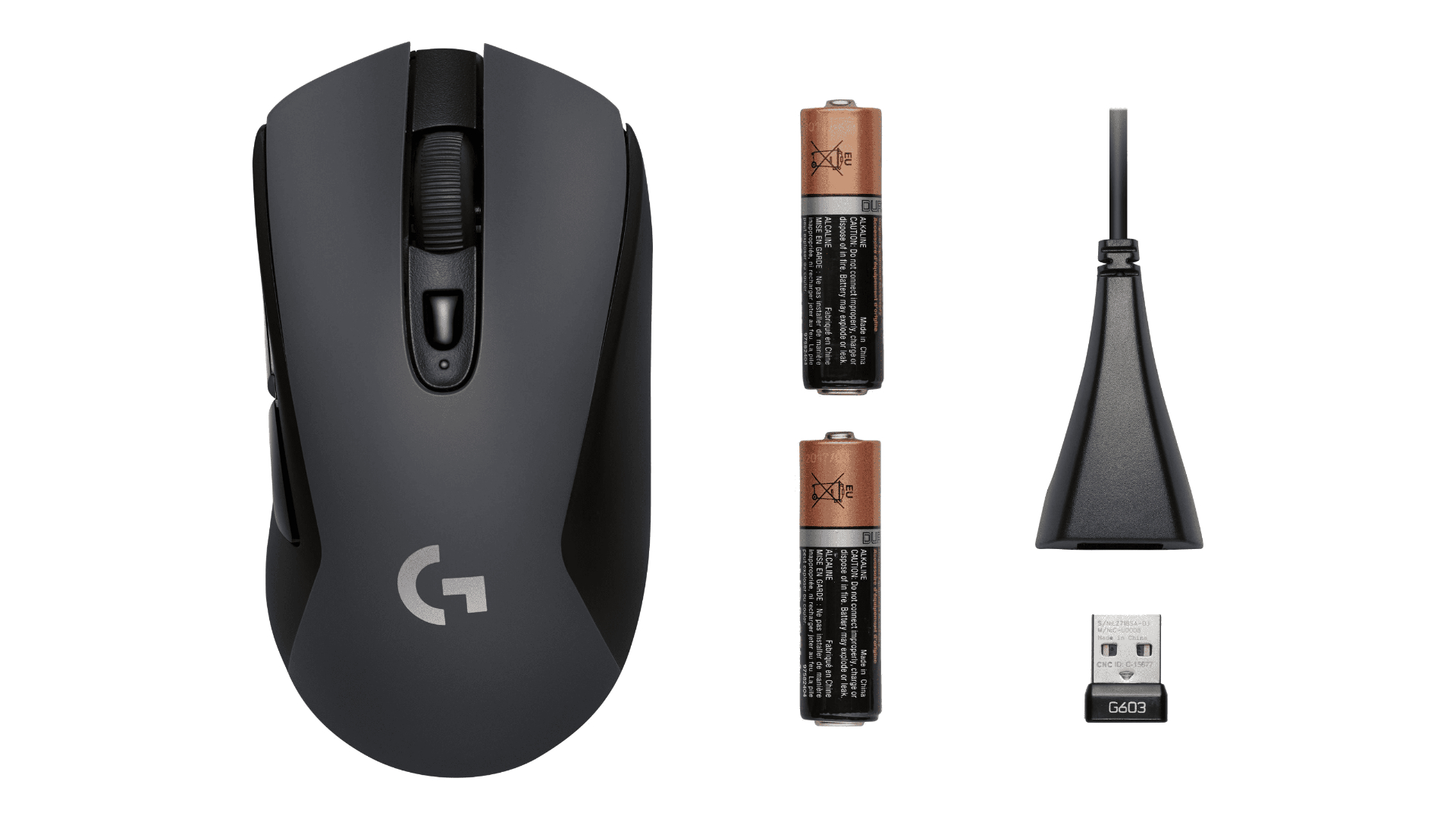 This deal won’t be active or in stock forever, so be sure to check out the Amazon page before it’s gone.