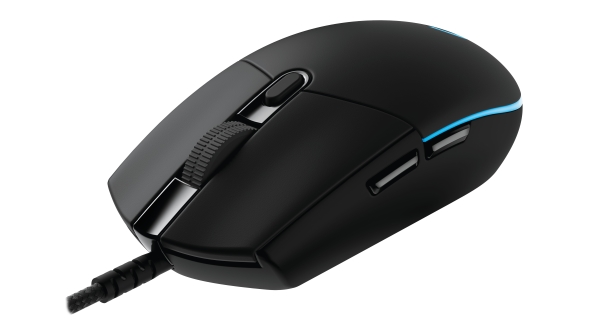 The peripheral heavyweights have announced the feather-light Logitech G Pro Gaming mouse, targeting the professional gamers as well as the wannabes.

Will the new rodent be able to topple the G900 from its perch atop our list of the best gaming mice around today?

With the promise of playing ‘like the pros’ the new Pro Gaming is pretty much as stripped back a mouse as you can get without going fully barebones, like the Mad Catz RAT 1. The simple, clean lines of the new gaming rodent have been designed to cater to the all-business mentality of the pro gaming crowd, letting nothing get in the way of you, your hand and the pitched battle playing out on-screen.

There’s no infinite scrollwheel, no wireless connections, no crazy aesthetics, custom weights or buttons on top of buttons on top of buttons… The Logitech G Pro Gaming is based on the basic build of the old-school G100, itself a mouse which found favour in the esports world, and packs in possibly the best mouse sensor in the world, the Pixart PMW3366. 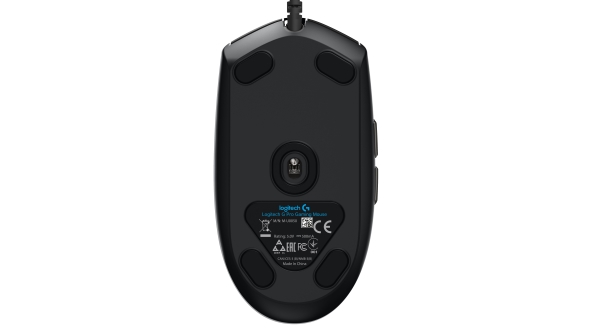 That means it’s an optical mouse with all the gaming goodness that entails. Optical sensors have long been favoured by the pro gaming community for their accuracy, using none of the smoothing and acceleration functions which make laser mice less trustworthy. The PMW3366 allows for 1:1 tracking, but still delivers the high-end DPI levels which used to be the sole dominion of the laser mouse. With a maximum of 12,000 DPI the Pro Gaming is able to deliver the same level of accuracy across the entire range.

And with its lightweight design, just 84.7g, the Logitech G Pro Gaming will absolutely fly across your desktop with little effort, so thankfully that Pixart sensor inside is capable of tracking at over 300 inches per second. You’re going to have to move like the Flash to confuse this super-speedy rodent. Be careful though, as this is a mouse with a hair trigger. Both the left and right mouse buttons have been tuned to require less actuation force than standard clickers with the ‘advanced button tensioning’ being designed so that force remains utterly consistent over time. 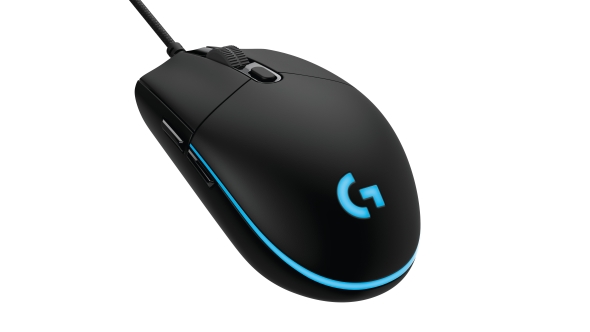 But, even though it’s light, basic and comes with none of the fancy extras which ‘normal’ premium gaming mice come festooned with, that doesn’t mean it’s going to come cheap. The Logitech G Pro Gaming mouse will be shipping for $70 (£70) when it gets a full release on September 10 this year.

Still, that’s nearly half the price of the mighty G900, but we’ll see if this stripped back mouse can take the place of the current king of gaming rodents when it arrives on the PCGamesN test bench in the next few days.