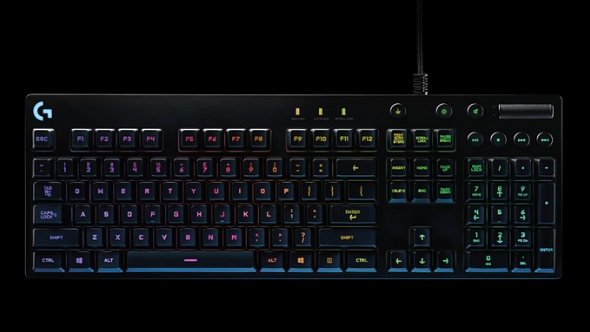 Is your PC absolutely the best gaming rig it can be? You could have a top-end combination of GPU and CPU that’s capable of running all the latest titles on your low-latency 4K monitor with all the details maxed out, but have you ever considered that the keyboard might be the weak link in your gaming setup?

It’s all too easy to overlook the keyboard when it comes to assembling a gaming system, and just go with whatever comes bundled with your PC, but if it’s not up to scratch then your keyboard could be spoiling your game and costing you kills.

Most bundled keyboards are based on rubber dome sheets that can feel dead or unresponsive. This is why most serious gamers insist on mechanical keyboards. Their mechanical switches are fast and responsive and they’re built to last. You can’t risk a single key giving out in the middle of an important game.

Not all mechanical keyboards are equal, though, and you could easily spend a lot of money on a keyboard with off-puttingly loud switches and too much key travel that actually makes things worse. This is why Logitech’s G810 Orion Spectrum is the weapon of choice for pro gamers and the official gear of the ESL. 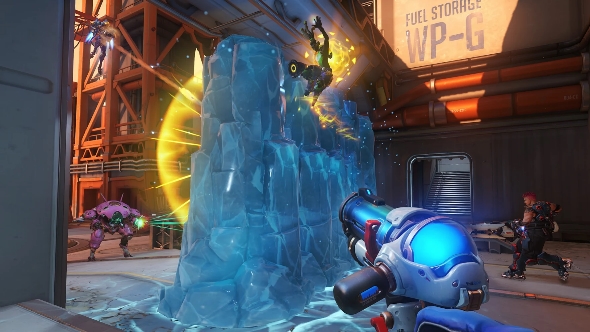 It’s been designed from the ground up with gamers in mind, and this is most notable in its switches. The G810 uses Romer-G mechanical switches that were developed to deliver the best possible gaming performance. They feature shorter travel than most other mechanicals and up to 25% faster response time.

They require less effort to use and reward you with quicker results, which means that not only will you player better, you can play for much longer. Romer-G switches are tested to 70 million keystrokes and are 40% more durable than other mechanical key switches.

Not only do the keys perform better, they’re designed to work with you, whatever you’re playing. With Logitech Gaming Software you gain full control of your G810, enabling you to customize the keyboard so that everything you need is right at your fingertips.

You can easily assign custom button macros to F1-F12, making it the work of a single keystroke to unleash a killer sequence of moves in an instant, and the G810’s 26-key rollover means that you can press up to 26 keys simultaneously and get exactly what you intended. 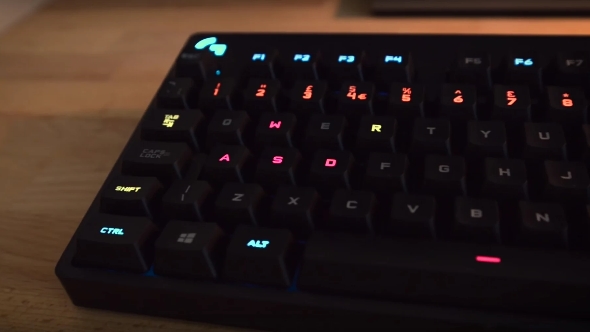 And if you’ve ever wrecked your game by accidentally jabbing the Windows key, Logitech Gaming Software has you covered. With the Game Mode Button you can switch off any keys you want (and the Windows key is turned off by default).

Logitech Gaming Software also works beautifully with the G810 Orion Spectrum’s most eye-catching feature, its stunning smart RGB per-key lighting. Not only can it let rip with dazzling rainbow effects, it’s also pre-loaded with profiles for over 300 games that will highlight the keys you need, so that whether you’re playing Overwatch or Dota 2 you’ll never be left hunting in the dark for the right command. It’ll even allow you to personalize each key from a spectrum of over 16.8 million colors, giving you a keyboard that can reflect your mood whenever you play.

Crucially, the Logitech G810 Orion Spectrum delivers all of this without breaking the bank. It’s available now for a special launch price of just $129.99 – complete with free shipping – so why wait? If you want comfort, performance, supreme looks and that extra competitive edge, whatever you’re playing, now’s the time to buy. Get more info here.