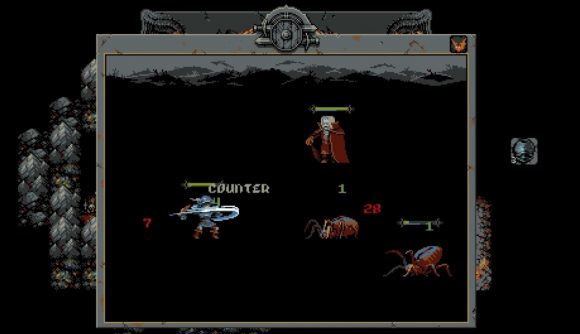 We had a chance to check out Loop Hero last month, and found that Devolver’s charming little reversal on the usual roguelike game formula had surprising levels of depth. Now you can try it for yourself as part of the Steam Games Festival, and developer Four Quarters has announced that Loop Hero comes out for real March 4.

The basic idea behind Loop Hero is simple: your hero plods along a looping track, and your job is to place structures around that path in order to develop their skills. Encountering monsters will test your hero’s strength, and it’s a chance to earn more cards to place and gear to equip. The trick is to tailor the journey so that your adventurer encounters the right amount of pushback – sort of the way a game designer has to tune a level or encounter in a game where you’re playing as the hero.

The demo can be downloaded now from Steam now, and it’ll give you a chance to start on the story – the world is in chaos, everyone’s memory has been erased, and there’s a smarmy-looking lich who’s responsible for the whole mess. 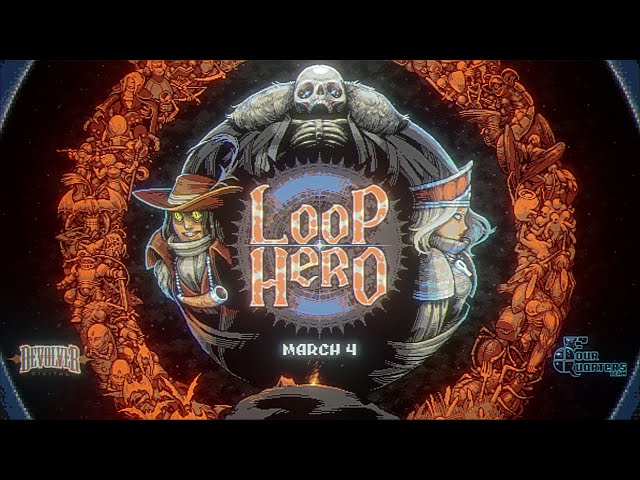 Head over to Steam to find the demo and try it out, and if you dig it you can pre-order Loop Hero for when it launches.