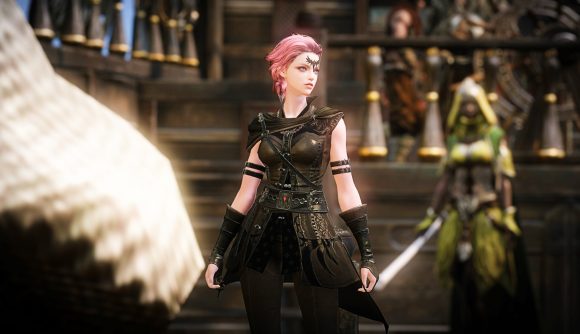 Lost Ark is proving to be a huge success for Amazon, but with swelling player counts often come bots. The MMORPG is still hitting the heights of one million concurrent players on Steam two weeks after release (as per SteamDB), though the reports of gold spamming and resource hogging are only increasing in frequency.

More recently, players have been reporting that bots are grinding starter zones for completion%, hogging big enemy spawns, and chain questing. Some of the posts are more text or picture based, though there are some videos in there. It’s mildly amusing watching a gang of Berserkers vaporise a big baddie in seconds while in perfect unison.

One bugbear of the community that’s been around since launch is gold seller spam in public chats. Several players have taken to the forums and subreddit to report that the problem is still worsening. I’ve also been playing Lost Ark and it’s undoubtedly frequent. As the name implies, players can rig bots to spam gold-selling posts in a public chat, which gets in the way of people organising activities like dungeons.

In a recent update on top issues, Amazon Games and Smilegate RPG explained that they were aware of the issue, and have been running frequent scripts to ban them since. “We are actively working on improving our in-game moderation tools,” they said at the time. “We will continue to monitor, remove these gold spammers, and take actions as needed.

“While we work on a more permanent fix for spammers in chat, you can create a new chat tab by clicking the ‘+’ icon in the chat box and selecting the chat types you want to include or exclude. This will allow you to hide area chat.” 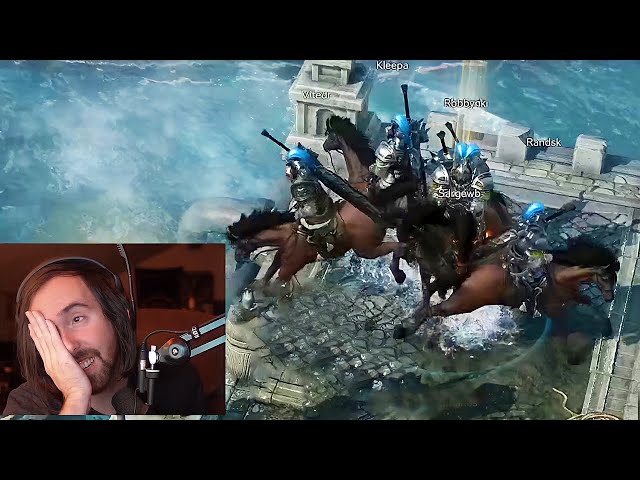 New World, another Amazon-published MMO, also saw its fair share of bot-related issues. Soon after launch, plenty of the best fishing spots and resource mining locations were flooded with bots. In fact, Amazon Games has said that tackling bots is one of their big focuses this month.

If you’re looking to get into Lost Ark for yourself in the meantime, though, you can check out our Lost Ark’s beginner’s guide.