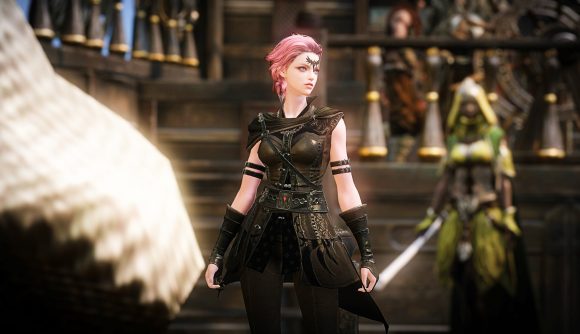 Lost Ark is a tad popular, in case you haven’t heard. As per SteamDB, the new PC game hit the heights of 1,325,305 concurrent players on Valve’s storefront over the weekend, which means the Lost Ark has already beaten Steam peak player records set by CS:GO and Dota 2. Naturally, though, such a high number of players has led to server congestion. Things are particularly stuffy in Lost Ark’s European servers, so Amazon Games and Smilegate RPG are setting up an entirely new region of servers to alleviate congestion.

“Due to the game’s architecture, this is the only way to accommodate more players in Europe, so it’s a joint effort between Amazon Games and Smilegate RPG,” a statement on Lost Ark’s website reads. “Rest assured, we are working 24/7 until it’s live.

“While we understand lengthy queue times may persist, we will need time to ensure everything is set up to be in top shape to help accommodate all players to get in game. We’ll share an update on exact timings as soon as possible.”

The devs go on to explain that the new region will be separate from the Central Europe data centre, so you won’t get cross-region play if you swap. It also means that region-wide features like royal crystal and silver balances won’t be available either. As such, the devs envisage the new region as being ideal for “players who have not yet created their character or haven’t otherwise committed to [staying] on their existing server”.

If you want to restart on the new region, Amazon Games and Smilegate RPG also suggest that you hold off on claiming any ‘per account’ items, like the additional Founder’s Pack goodies that came alongside the last expansion of servers. 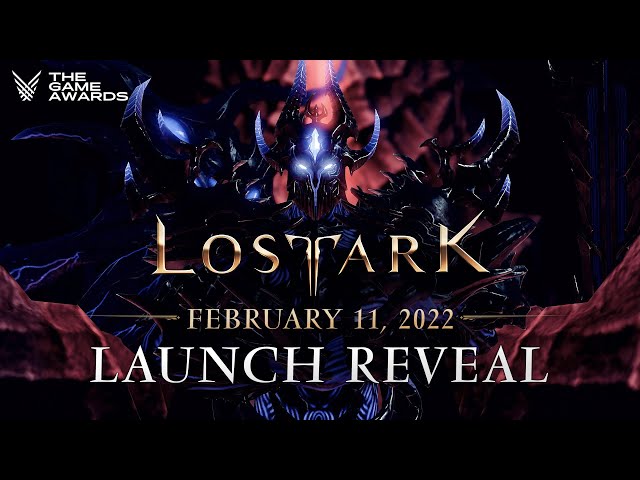 If you jump into Lost Ark before March 1, you’ll also get a gift from the devs. Here’s what the goodie pack includes:

If you’re just about to jump into Lost Ark for yourself, you can find our Lost Ark levelling guide here for some nifty tips. You can find the current list of available Lost Ark servers here.