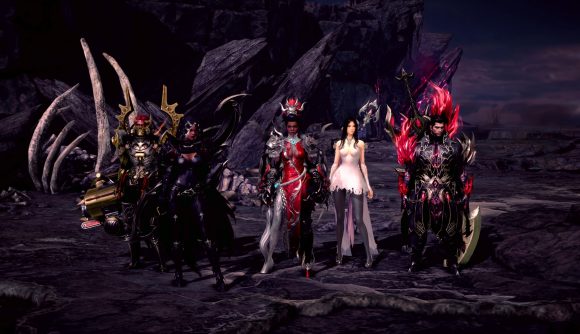 In 2019, Lost Ark was released in South Korea and since then, gamers in the west have eagerly waited for it to arrive in other regions. Well, now the wait is almost over, because this exciting new MMO will be available in the US from this week and anyone looking to pre-order the game for early access will find that there are several different Founder’s Packs available. (Note that the Founder’s Packs have not been available since the game’s launch on February 11, but you can now buy Lost Ark Starter Packs instead.)

So what are Founder’s Packs? Well, essentially, they’re bonus packages that give you different things for your new game. They’re tiered from bronze to platinum, with each pack adding progressively more features to start your game off strong, along with some nifty exclusives.

Having all these different Lost Ark pre-order packs to choose from might be a daunting task for some, so we’ve broken down each one clearly so that you know exactly what you’re going to get from them. We hope it helps you to find the right pack for you.

Here’s what each founder’s pack contains: 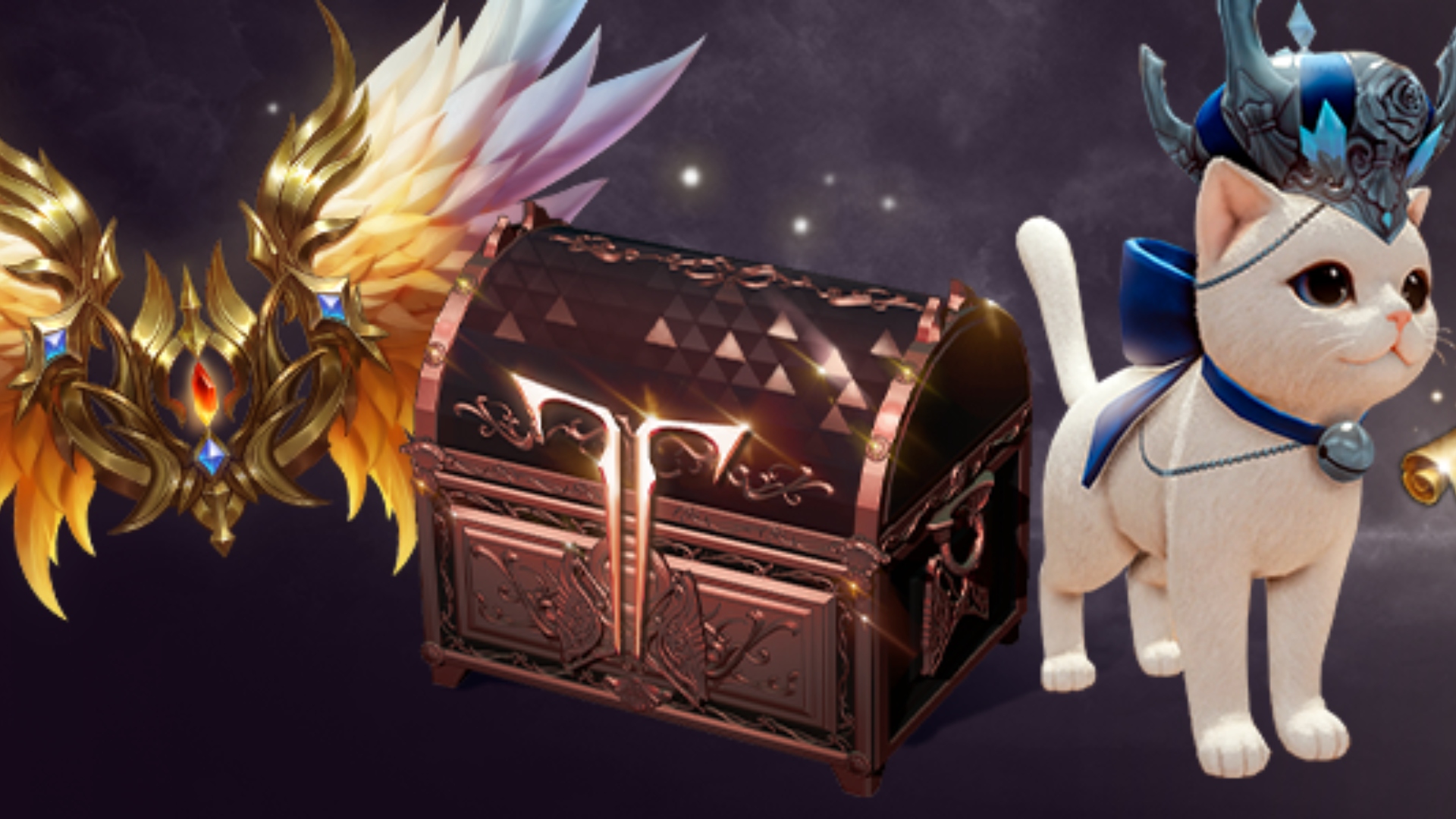 This is the cheapest of the pre-order packs, and it’s available for $14.99. You’ll still get the game and a ton of bonuses, so if you’re shopping on a budget, this one might be for you. It contains: 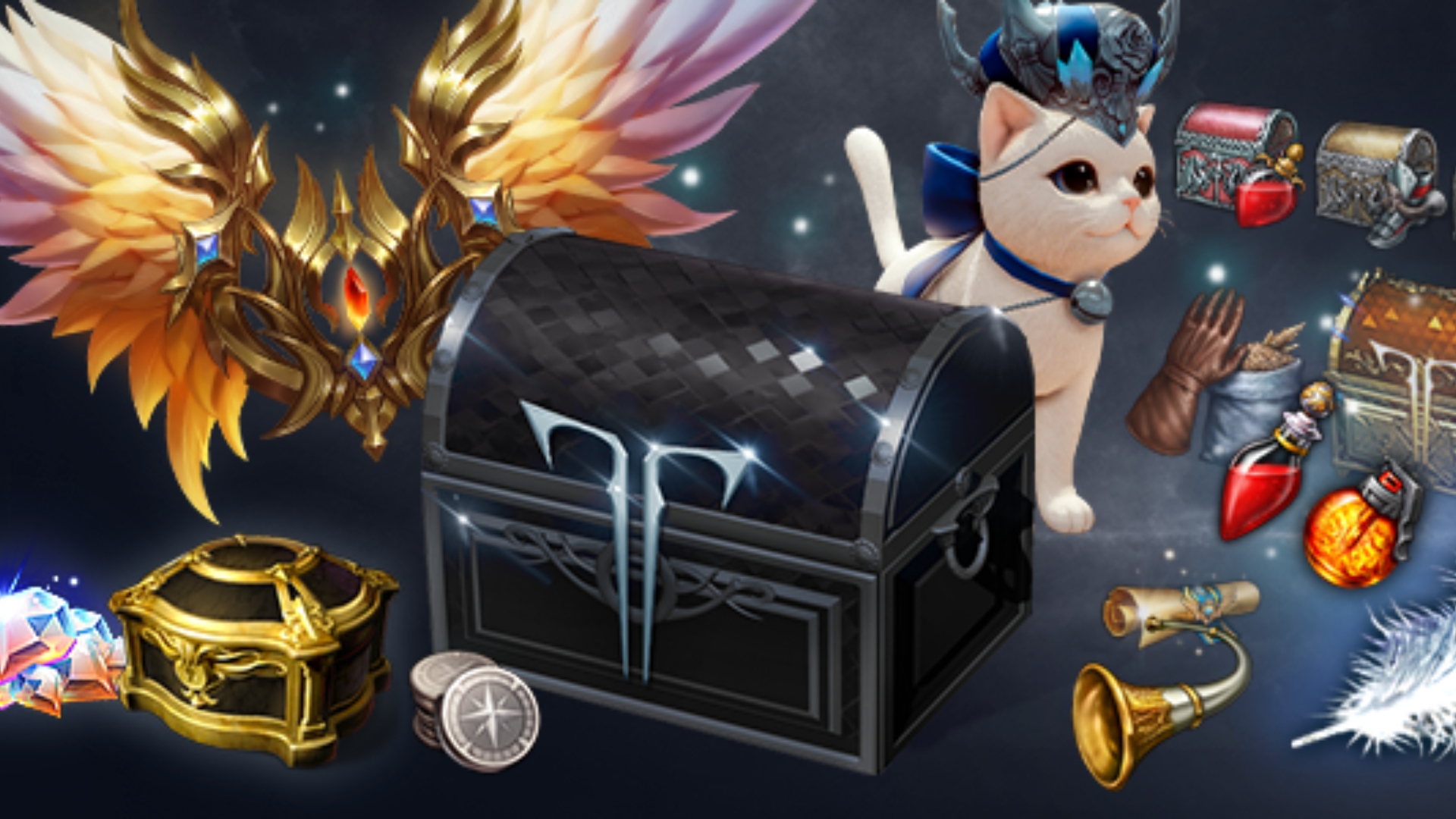 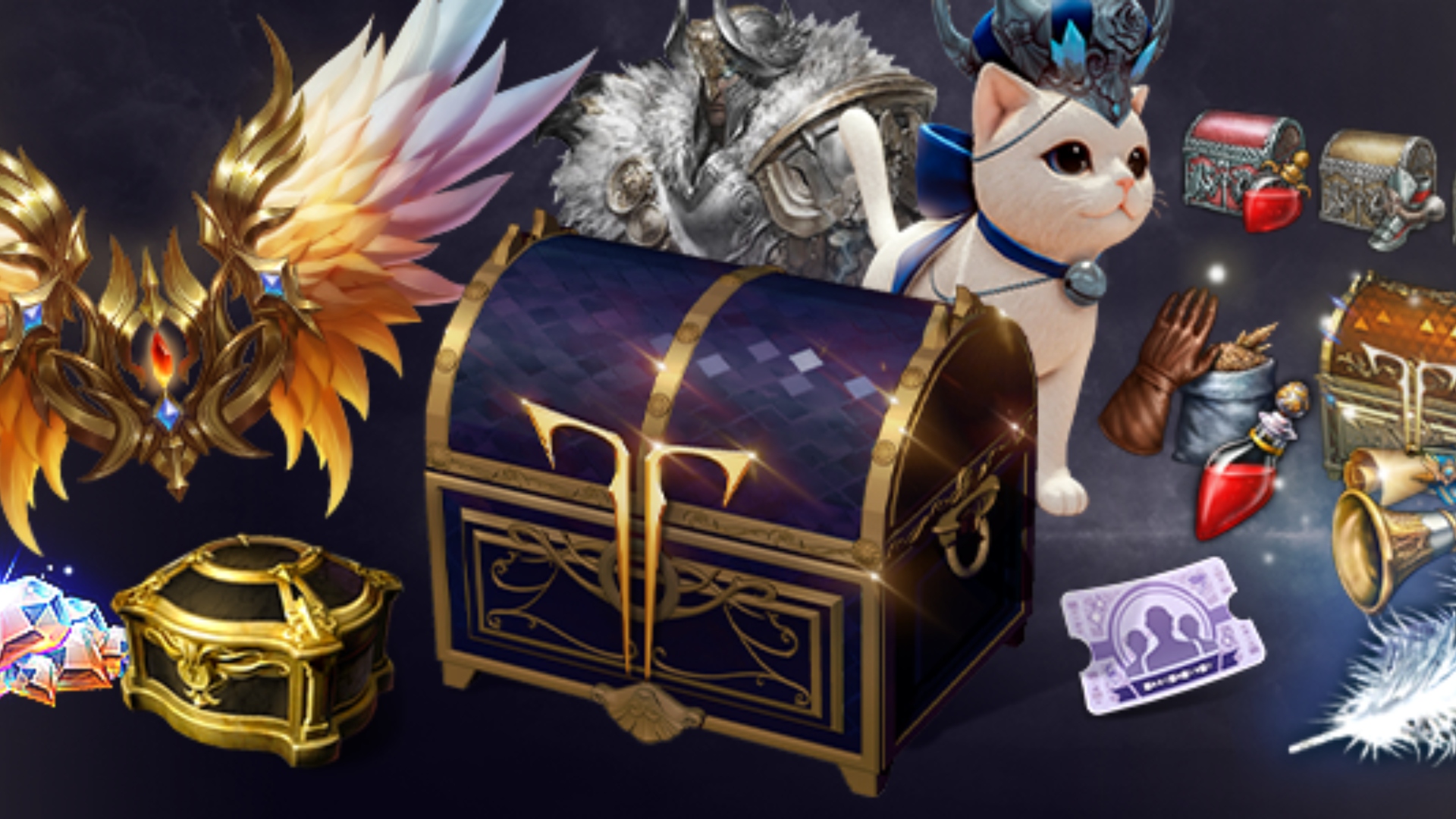 If you pre-order with the Gold Founder’s Pack, it’ll cost you $49.99. Here’s all the goodies that it contains: 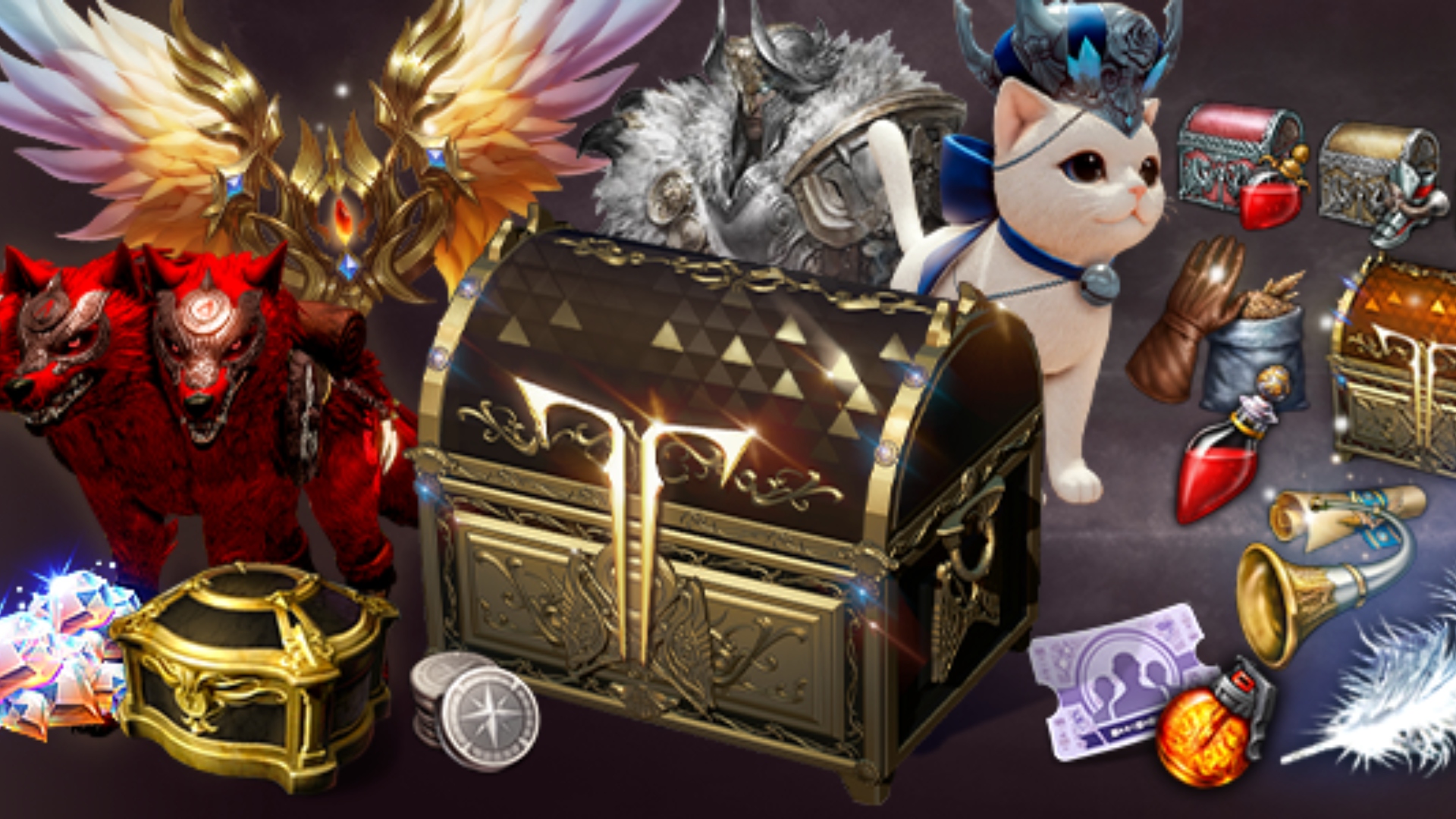 Though this one costs the most at $99.99, it is by far the most substantial of all the Founder’s Packs. Here’s everything that you’ll get with this one:

And that’s all of them. If you’re somebody who really enjoys having access to exclusive in-game items that other players may not have and want your character to start out strong, then the Platinum Founder’s Pack might be very appealing. Equally, if you’re more interested in just being able to get your hands on the game as soon as possible, then the Bronze Founder’s Pack will do that. Act fast though, as these are only available until 11 February.

Check out our guide on the Lost Ark system requirements so you can make sure you’re going to be able to run it. Also, have a look at our article about Lost Ark gameplay to get more of an idea of how the game is going to play.