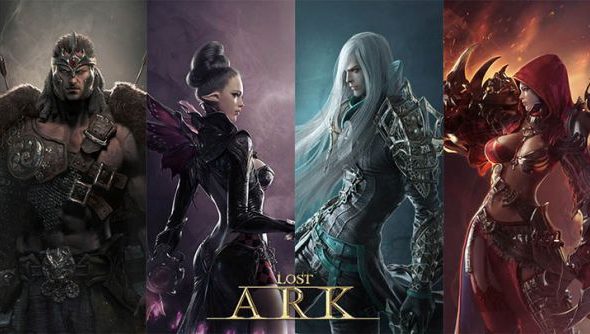 A debut trailer for the upcoming game, Lost Ark, has demonstrated that Unreal Engine 3 still has some life in it yet. Korean Developers, Smile Gate, have seemingly created a mixture of Diablo III and an MMORPG. It’ll offer a total of 18 playable characters inside equally varied environments.

It really is something you’ll want to see for yourself, and luckily we’ve got the trailer below to feast your eyes on.

Pretty, right? Only five classes have been revealed so far, with 13 more to come before the games scheduled release in 2015. A closed beta is also set to run next year too.

Do you think that Diablo III may have finally found a contender?