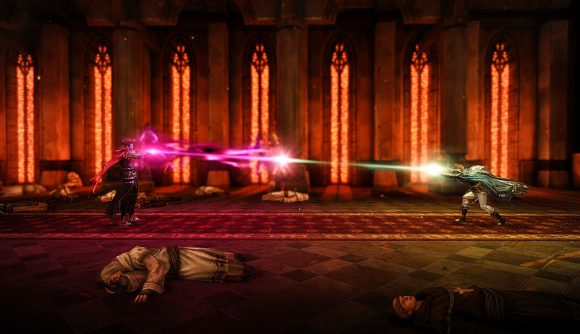 While Lost Ark’s congestion problems on European servers eased following the Europe West data centre launch last week, issues with queues and matchmaking remain. Amazon Games and Smilegate RPG have addressed the hot topics in an update post, explaining that fixes for matchmaking are underway, though queues remain a trickier puzzle to solve.

The devs restarted Europe Central servers at 3pm PST / 6pm EST / 11pm GMT on February 20, which was followed by two hours of downtime. It’s a short-term fix for now, though, as Smilegate is already working on something longer term. Aside from mentioning a “matchmaking errors” fix, though, we don’t know what that tweak will entail. In a separate post, a community manager called Roxx explained that the matchmaking issue relates to the “ongoing stability issues surrounding EU servers”.

Queues, unfortunately, are a trickier one to solve. “We know that players are still experiencing long queues in Europe,” Amazon Games and Smilegate RPG say. “The Europe Central region is at capacity and unfortunately there is no way to increase the number of players per world in Europe Central. Adding more servers is not possible based on the complexity of all the systems that need to work together.”

The devs explain that the new Europe West server remains the primary fix for congestion on Europe Central, reiterating that a second variation of the Founder’s Pack has been made available to all users who purchased them to make switching servers more viable. As ever, though, people who have invested a lot of time into one character might not be keen to see that go to waste. 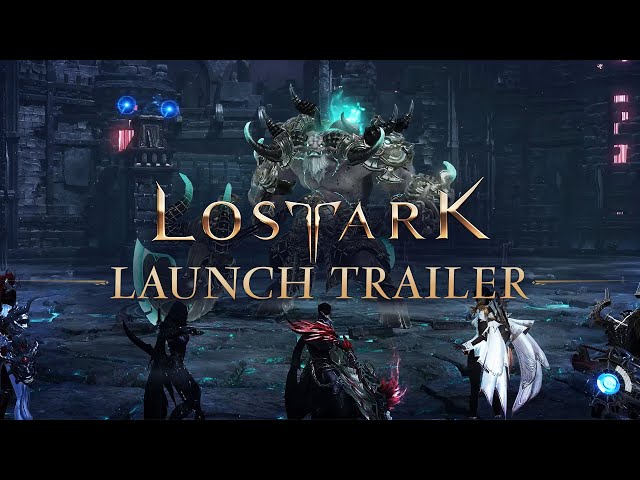 “Lost Ark has become more popular than we ever could have anticipated, scaling to 800K concurrent players in 17 minutes and 1.3 million in 24 hours. This is the balance of bringing great games to new territories – new surges in demand can also bring new, unforeseen challenges. Given the complexity of the systems that have to work together, adding more capacity in ‘Europe Central’ data centre is not an option. Instead, Smilegate and Amazon Games partnered to deploy a new data centre for European player in just five days – ‘Europe West’ – to respond to the regional demand. To further clarify, the terms ‘Europe Central Region’ and ‘Europe West Region’ are the names of specific data centres, and do not refer to the geographical region of Central Europe.

“Since opening four days ago, the new ‘Europe West Region’ data centre now houses just under 20% of our Europeans players and is growing every day. We know queue times are very frustrating for our players, and we are encouraged to see this new data centre has already reduced peak queues by 48%. We’re monitoring this number closely while continuously working to further improve queue times.”

Elsewhere, fixes for store stability, latency with Crystalline Aura, and other “lingering store and produce inventory issues” are on the way. You might also be glad to know that the team is working on a solution for gold spammers in the in-game chat – I, uh, certainly am.

If you’re jumping into the new PC game yourself, check out our Lost Ark beginner’s guide for some nifty tips.