It’s easy to feel a little overwhelmed when starting out in Lost Ark, but these important tips should help ease you into this new MMO.

When you begin Lost Ark you’re all set to explore the vast world of Arkesia after choosing your class and character. You’ll face large groups of enemies and boss fights, while learning several systems and aspects of the game. While all of them are important, there are some distinct features in Lost Ark that a new player needs to keep in mind when starting out.

This guide will set you off on the right foot as you learn why you should focus on the main quests, why you should pay close attention to pet summons, and how and where to explore every inch of the map and regions. It’s also important to understand that in Lost Ark you’re punished if you don’t learn how to avoid enemy attacks in both PvP and PvE. Here are the best tips for getting started in Lost Ark for new players.

choose your character and build

Creating a character in Lost Ark can be a little daunting to a new player considering the amount of options there are to choose from. Players are also faced with three advanced classes within the class arcs. To help you pick a class, here’s our breakdown of all Lost Ark classes.

At the same time, if you have a preference among the five main classes, but are finding it difficult to choose an advanced class, you can try each one out in the initial tutorial. For each level your character gains, new skills are available as well as points that you must allocate to level them up. Don’t fret about placing points in a weak skill and ruining your build, because in Lost Ark you can reset all points without cost and redistribute them how many times you want. 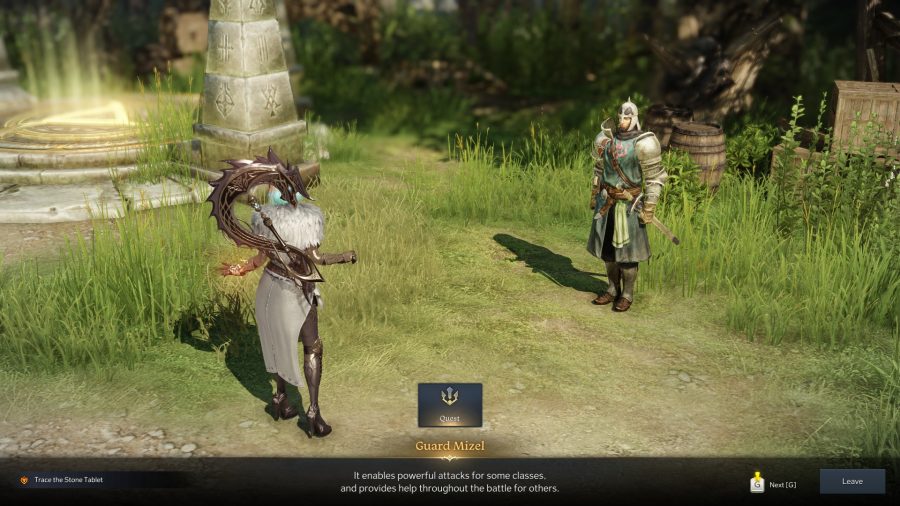 Learn when to use your dash

Because of its combat system, Lost Ark demands a lot of attention and quick reflexes from its players during battles, whether in PvE or PvP. This is where dash comes in, your main tool to deal with all the action. Every class in Lost Ark can use dash by pressing your spacebar. However, it has a cooldown, which means you can’t use it consecutively. As a result, if you dash in the wrong moment, you might find yourself trapped in the middle of a giant AoE from a boss or a sequence of attacks from your opponents in the arena.

Once your adventure starts, you shouldn’t ignore the main questline in pursuit of new regions or side activities as it’s the easiest way to level up quickly in Lost Ark and reach the endgame.

Lost Ark’s fluid combat makes killing sets of enemies pretty tempting, but questing is your main source of experience. By doing only the main story quests, you can reach the level cap of 50 without having to grind for hours. You can also complete side quests in each region to bolster you combat and roster level. Following the main quest is extremely important to a new player since it unlocks dungeons and the arena where you can have PvP matches. 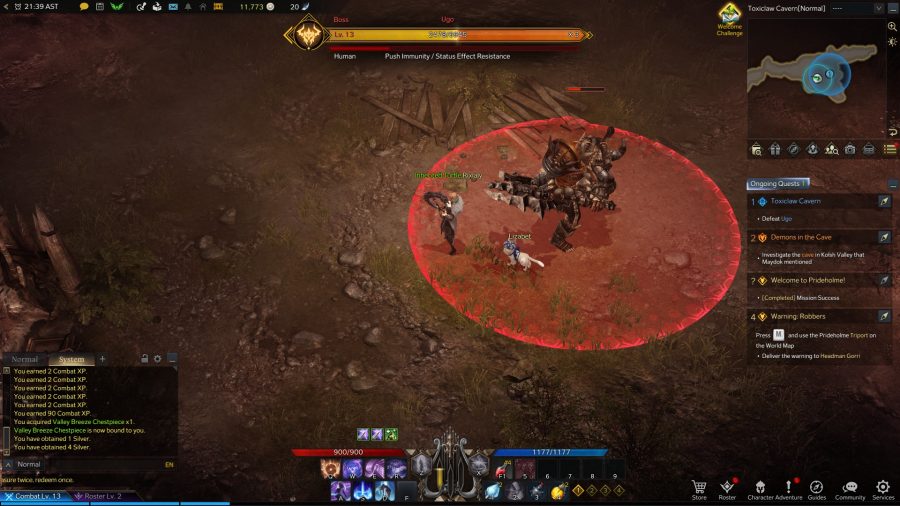 In Lost Ark, you can teleport from one place to another using Triports. Teleporting does costs silver, but it’s a much quicker way of getting from region to region. 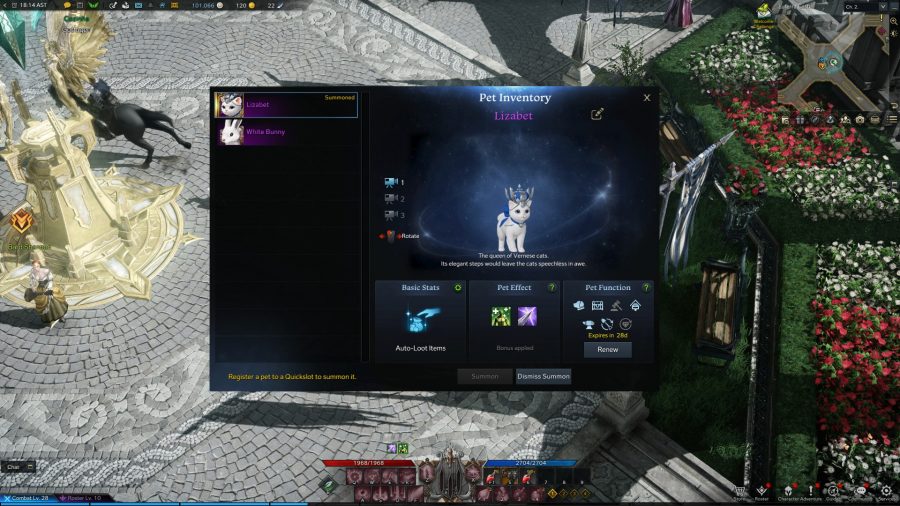 As in so many other MMOs, Lost Ark has pets, small creatures that you can summon to follow you and help in battle. While they may look like just an aesthetic element, pets are very useful. Since the fights you face have a considerable number of enemies, grabbing all the loot they drop once defeated can get tedious. Pets help by retrieving the loot for you and not only that, but they also give bonuses to your character called Pet Effects, such as a higher percentage of critical attack or a HP increase.

Lost Ark gives you plenty of time to complete simple objectives. However, the world hides many secrets. One enemy can drop a treasure map which leads to a hidden mini-boss or exploring a dungeon can unlock access to secret rooms where you can find collectibles, like the mokoko seeds. It might take some time to find them, but once you collect a certain number of collectibles, you will receive a rare item as a reward, ranging from cards to items used to increase your stats.