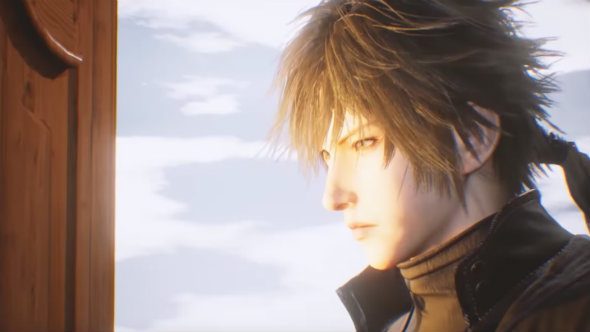 Lost Soul Aside is a mega ambitious JRPG with Devil May Cry-style combat. It’s being made in Unreal 4 by a man called Yang Bing, all on his own. It’s mental.

See what else in on the way in our list of upcoming PC games.

Before I tell you any more about the game, I think you should just watch the trailer so you can understand why I’m so surprised it’s made by one person. Here it is:

Seriously, how good is that?

The developer says he’s not sure which platforms it will release on, but PC is a given with it being Unreal 4, surely.

In the FAQ on the game’s Facebook page, it says Yang Bing started work on Lost Soul Aside when he saw the trailer for Final Fantasy XV two years ago. He was inspired to make his own Final Fantasy, hence the similarities – though they do say models will change as the game nears completion.

There may well be a Kickstarter yet, but being just one guy, he says he’s too busy at the moment and he doesn’t know if he “can bear the responsibility that comes with it”.

Over on the creator’s Facebook page, he says he’s been contacted by both Sony and Epic since the trailer went live, so expect big things from this in the near future.