As a veteran of digital card games, with plenty of experience in Hearthstone and Legends of Runeterra to name but two, Magic the Gathering: Arena is complicated. As I do with autobattlers, if I’m thinking about diving into a new card game, I put on an extra strong pot of coffee and get ready to hunker down for a day of learning, and losing.

Most card games I’ve played are based on universes that have already been established elsewhere, often in other games, but when it comes to Magic the Gathering: Arena, its self-contained lore can be a little intimidating. There’s a lot to learn in Arena’s mechanics, and combined with its dense, gothic aesthetic and lengthy text descriptions, it might feel a little overwhelming for new players.

So, how does the new 2021 Core Set fare? Wizards of the Coast has set itself the mammoth task of creating a set that’s accessible to newcomers, but they’ll have to learn the rules first, so let’s put that kettle on.

If you’re new to Magic the Gathering: Arena, we’ve written a basic guide on how to play Arena to get you started. Fortunately, the 2021 Core Set does help out with those usual lengthy descriptions, with stripped-back text on the cards making them fairly easy to navigate around. There are, however, plenty of keywords to bolster recent expansions, so if you’re planning to dive in for the first time, make sure to read up on all the keyword abilities and keyword actions. 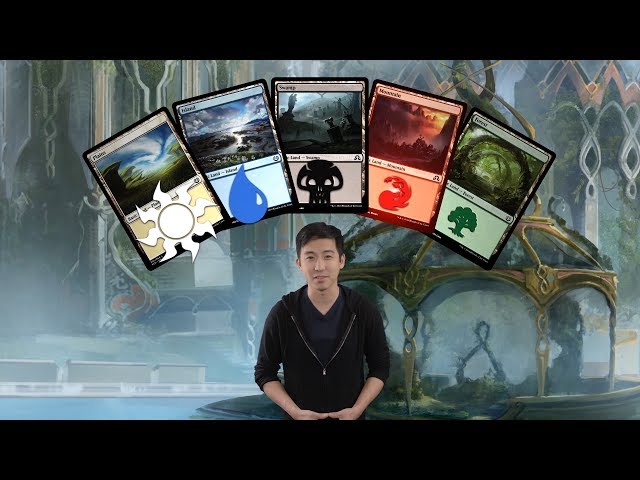 To see just how accessible the new Core Set is, I create a deck with the two colours I’m least comfortable with – black and blue. I form a deck that focuses on drawing and discarding, and buffing my health while pinching that of my opponent with cards that can’t be blocked. Tome Anima, a 3/3 spirit that can’t be blocked as long as you’ve drawn two or more cards this turn, is a typical example. Naturally I was tempted to include Arena’s latest creature addition – dogs! – but alas, I couldn’t make them fit my deck. Sad.

I also make use of shrines through enchantments such as Sanctum of Calm Waters, which allows you to draw as many cards as you have shrines. Having cards like this ticking over in the background, with nudges from the game when an action needs resolving, is a strength that Arena has which its physical equivalent cannot imitate, and that’s the good news about the Core Set 2021 – the board is kept pretty clean.

There’s not too much to think about when it comes to actions, which is a huge benefit to old and new players alike as keeping tabs on a messy board can be a massive pain in the arse. This has been the case with a lot of the recent expansions, such as the Throne of Eldraine’s Adventure cards, Theros Beyond Death’s Sagas, and Ikoria’s mutating creatures. There are still plenty of enchantments, artifacts, and creature abilities that need resolving, but I found the pace of the game changed for the better. That there seem to be more low-cost cards, meaning key plays are established earlier, also helps with this. 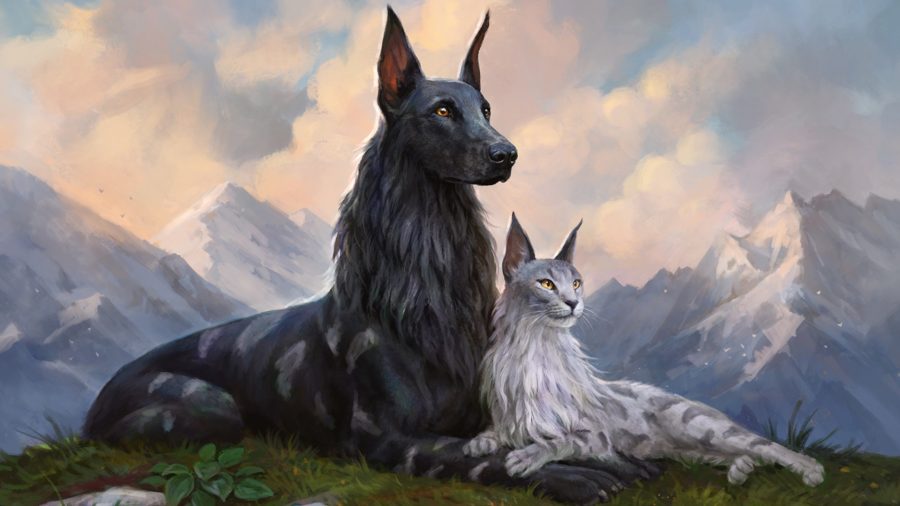 Magic the Gathering: Arena’s new planeswalker, Basri Ket, adds yet another dimension to the game. I didn’t get him in my deck (as he belongs to the white colour), but I did have him played against me. Costing only three lands to play, Core Set 2021’s cheaper planeswalkers add to its fast pacing, and I found once he was played, he got away from me quickly and I was unable to claw my way back.

For the Core Set 2021 I played a sealed draft, in which you open a number of packs and create a deck using those cards. Sounds daunting, but it could also be the throw into the deep end you’ve been looking for. If that sounds a little too daunting – it’s not easy to put together a deck from scratch, after all – Arena also has starter decks, which I found very useful when I started my Magic journey, as well as premade and recommended decks if you’re struggling to get your head around combinations. These fully formed decks already have a theme and make use of a certain play, whether that’s a green deck built around tanky beasts, or an aggro red deck that aims to bring the opponent’s health down early. 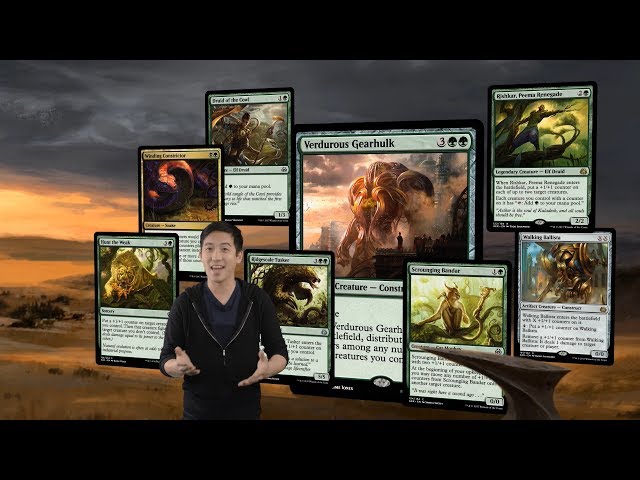 Magic the Gathering: Arena’s Core 2021 Set adds a dusting of magic to the game with more mythical creatures and good boy doggos. There’s also plenty to complement expansions, with more human soldiers now part of the set, and it brings back old favourites, including arguably the best black card – Duress. Although this set is inviting for newcomers, it’s still a challenge to learn Arena’s rules, especially with this set’s fast pace and quick plays. Luckily Arena rises to that challenge and you’ll find yourself in matches that are, hopefully, a little easier to digest.