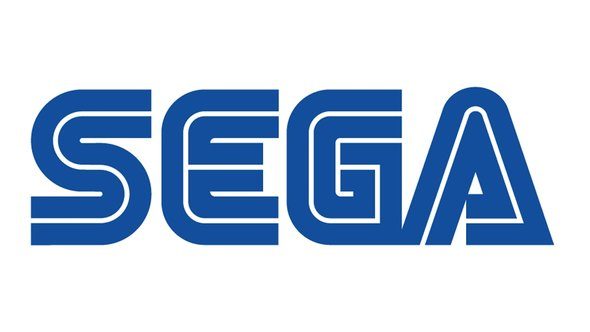 The somewhat paradoxically much loved ‘Make War Not Love’ event is back this year, with Sega inviting the communities of four of its biggest titles to duke it out for prizes. Make War Not Love 4 will include Company of Heroes 2, Dawn of War 2, Total War: Warhammer and Endless Legend, with their respective fans competing for thousands of prizes, including free games and DLC. The winner is to be determined by the performance of each community leader and their backers in a series of no-holds-barred challenges.

Make war sooner rather than later with our list of the PC’s best war games.

Taking place between the 16th and 19th of February, Make War Not Love 4 will see community managers being pitted against a specially selected SEGA champion at their chosen game, a Make War Not Love art contest and a ‘stream if you wanna go faster’ event where each faction will compete for viewers in a live stream of their faction’s game. All of this will culminate in two armies going through to a head-to-head final in the SEGA zone at the PC Gamer weekender in London. The winner on the day will be crowned champion, unlocking some very special DLC for their faction.

The competition format is as follows:

16th February – SEGA vs Faction: Voters will decide which SEGA game the community manager from each faction will go head to head with a SEGA champion in. Winning the bout will earn the faction 50 points andCompany of Heroes 2: Southern Fronts DLC, plus a mystery Mega Drive game.

17th February – Art Attack: For this challenge, each faction will create their own piece of MWNL inspired artwork to share on SEGA’s Facebook channel. Points go to the piece of art you, and we here at SEGA, like the most, along withWarhammer 40,000: Dawn of War 2: Retribution – Ultramarines faction pack, plus a mystery Mega Drive game.

18th February – Stream if you wanna go faster: The factions will run their own live-stream segments for their respective game, with views and community engagement determining where the points go this round. To the victor goes copies of Endless Legend: Echoes of Auriga, plus another mystery Mega Drive game

19th February – SEGA Showdown: The final round will see the two highest scoring factions enter a duel, playing each other’s games live at the PC Gamer Weekender within the SEGA Zone at Kensington Olympia. The winner of the round will secure the last batch of points for their side, and theBlood Pack DLC for all relevant Total War titles (excl. Total War: WARHAMMER), plus a mystery Mega Drive game.

All of this will be accompanied by a flash sale on Sega titles, with up to 80% off on certain games. Get over to their official website and sign up now to get involved in the carnage.