Fantasy Flight’s award-winning board game Mansions of Madness is getting a video game adaption, which is due for release next year.

Check out how Conarium conveys the creeping horror of Lovecraft.

Mansions of Madness is a co-op board game inspired by the work of H. P. Lovecraft which sees groups of up to five people investigating the mysteries of an eerie Mansion in Arkham. 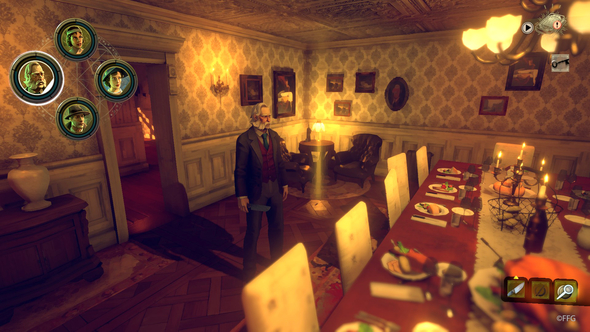 The upcoming adaptation, Mansions of Madness: Mother’s Embrace, follows suit. You work as a team of investigators aiming to uncover the Mansion’s dark secrets by uncovering useful items, information and solving puzzles. However, unlike the original, the game is single-player only – putting you in charge of all the characters. 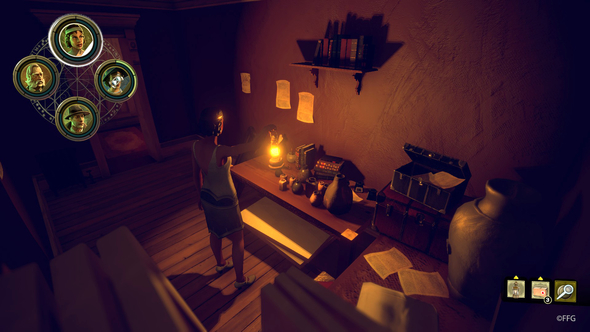 Mansions of Madness: Mother’s Embrace is due for release in QI of 2019. For more information visit the game’s Steam page.