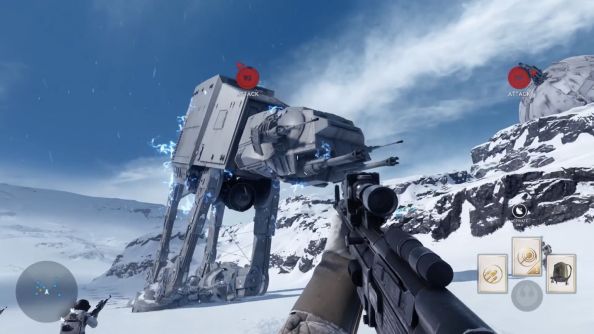 Star Wars Battlefront is upon us and EA are already planning Battlefront sequels and more Star Wars games. So never mind the £39.99 Season Pass, it’s nothing compared to what we’ll likely be spending on EA Star Wars content before their 10-year deal with Disney is up.

If you want more stormtroopers and X-Wings check out the very best PC Star Wars games.

Blake Jorgensen, EA’s chief financial officer, spoke at the UBS Global Technology Conference about what we can expect to come from the partnership, “the game that comes out tomorrow, Star Wars Battlefront, is a traditional first-person style shooter game. Our goal is to make future Battlefront games as well as other style games around the Star Wars franchise, both on mobile as well as console and PC.” 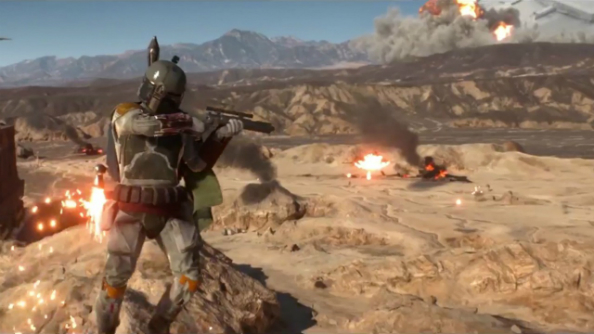 So in short: more lightsabers and TIE fighters are all but guaranteed from EA, and Star Wars Battlefront is only the beginning.

“The beauty of the Star Wars franchise is it’s almost unlimited in what you can do with it,” Jorgensen said. “We get access to all of the historical content as well as all the new content developed.” With the deal allowing EA to make games based on or around any of the already released six films, as well as the upcoming trilogy and any spin-offs from the films, the scope for content is huge.

What do you want to see come out of this partnership? Let us know in the comments.