While most of us were tuckered out over Christmas, eating vast plates of food and sleeping late each morning, MapleStory players were fending off annihilation from the Black Mage. The formerly honourable wizard was threatening all of Maple World and so players of the MMORPG had to band together to take the malevolent sorcerer down.

First teased in October, the arrival of the Black Mage dominated MapleStory in November and December. It started with players being able to join the Maple Alliance and subsequently complete missions against the dark spellcaster’s armies together. Then events like Tera Burning appeared, which offered massive XP rewards to push players to reach level 200 in time for the final battle.

Given that the Black Mage has been an ever-present threat to Maple World, the battle against him is a huge point in the game’s history as it marks the end of his questline. With that in mind, we talked to MapleStory producer Dennis Bernardo about the story of the Black Mage and what the future holds for MapleStory with him gone.

PCGN: First, can you introduce the story of the Black Mage – what are his plans for Maple World?

Dennis Bernardo: In the beginning, there was much distrust and suspicion spread among humans; morals weakened, and war broke out. In his journey to seek knowledge and save Maple World through the ultimate light, the White Mage found that what he was searching for did not exist. His discovery that light cannot exist without darkness drove the White Mage into despair, as he realised that the world could only be saved through ultimate darkness and destruction.

Read more: Cast your eyes over the best MMORPGs on PC

This realisation plunged him further into darkness to become the Black Mage. As he set out to realise his goal of saving the world through its destruction, six valiant heroes nearly defeated the Black Mage and sealed him away. Now, hundreds of years later, the Black Mage has broken from his seal, initiating his scheme to bring about the end of Maple World. 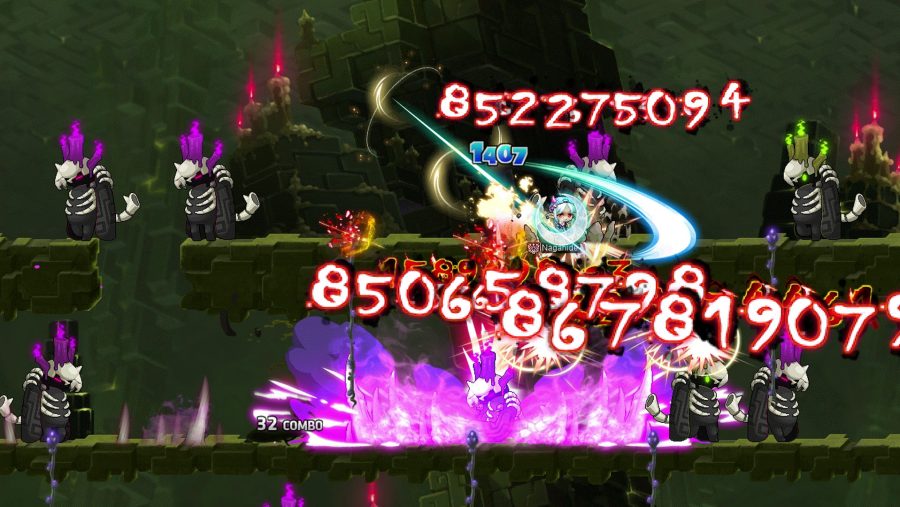 As the Black Mage is the ultimate battle in MapleStory, what can players expect?

The Black Mage is dangerous because he’s not only the most powerful magician in Maple World, but also a cunning leader. His manipulation of his Commanders and carefully executed plans have caused war and suffering for several years before and after he was sealed away by the six Heroes. This ultimate battle against the Black Mage is the result of years of preparation and planning from both the MapleStory heroes and the Black Mage himself, as he knew the players would come after him.

Players can expect a fight unlike any they have seen before in terms of mechanics and scale. The whole world is standing up against the Black Mage and so each and every player will have to work together to do damage to the Black Mage. In addition to this, the Black Mage will be taking on multiple forms in different phases of the fight, so players will have to adapt to each phase to ultimately take the Black Mage down. 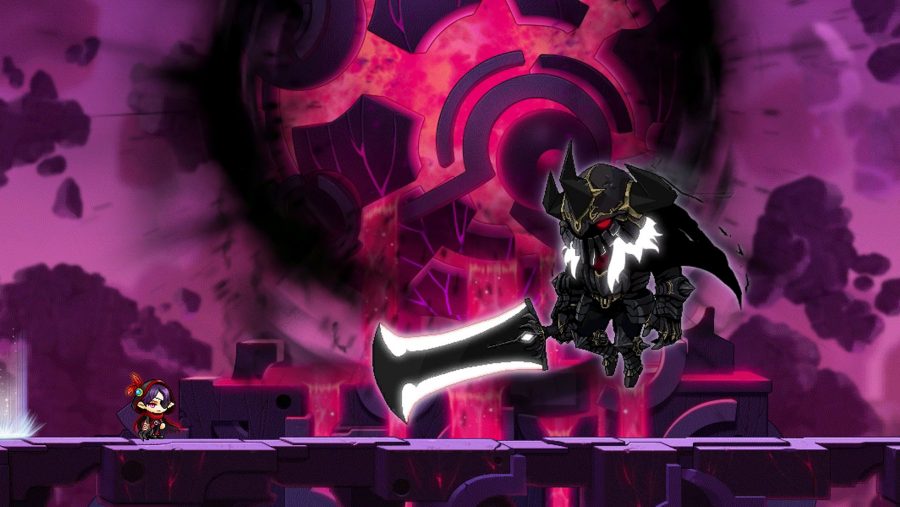 And what’s in it for players if they do defeat the Black Mage?

Satisfaction of a job well done and the knowledge of defending Maple World from the Black Mage one final time is an ultimate reward in and of itself! However, after his defeat, players will be able to replay all the content again, including a repeatable version of the Black Mage fight in order to get new powerful equipment and rewards. In addition, based on the Alliance rank the player reached during the Journey of Destiny, they will receive one or more Appreciation gifts as a thank you for their contribution in the fight. 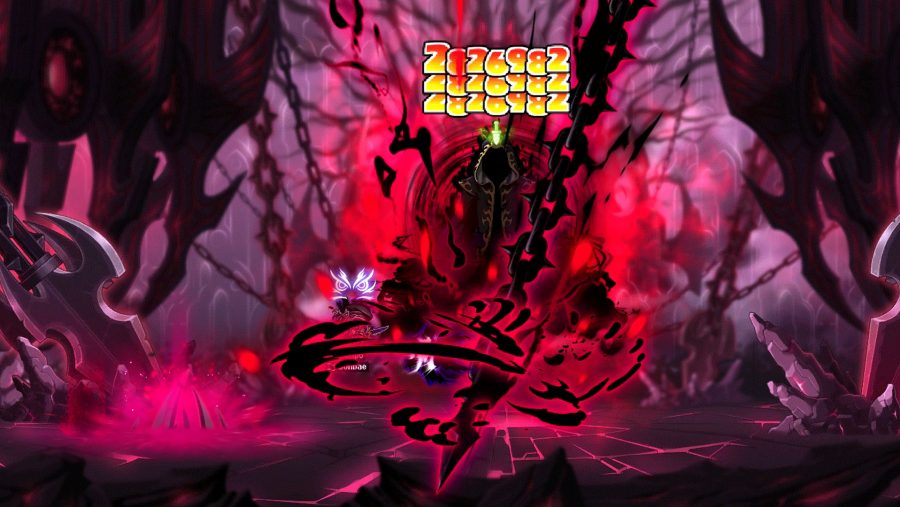 Is this the end for the Black Mage or is there any hope for redemption?

With the end of this content, the player will experience the conclusion to the Black Mage storyline that includes some unexpected surprises. We don’t want to reveal too much about what happens, as we want players to experience it themselves. What we can say is that there will be a conclusion to the Black Mage storyline so that we can explore a new direction for the future.

What can you say about that new direction?

Over the years, in addition to adding more content and chapters to the Black Mage story, we’ve also introduced other characters and worlds that have yet to be fleshed out. There exists entire worlds similar in scope to Maple World that we have only briefly scratched the surface of. One of these such worlds is Grandis, and although the Black Mage has left his mark on that world, there will much more to explore, including a new antagonist.