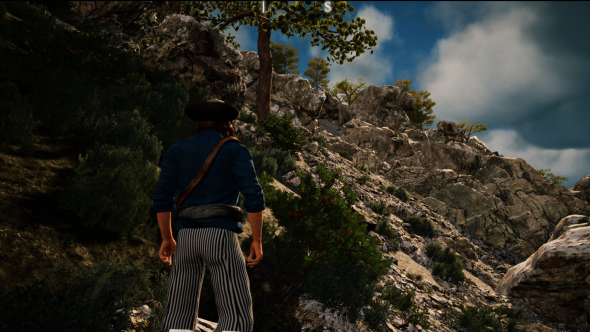 When solo developer Joshua Giles looks at open-world games, something bothers him. While watching Bayek climb a tall building in Assassin’s Creed Origins, it isn’t wonder he feels when the assassin reaches the top, it’s frustration.

“Each region of the map is supposed to feel like totally different countries,” he tells us, “like they were in real life. But you can see from one end of the map to another just by climbing onto a building.

Looking for a wide world to explore? Get stuck into one of the best RPGs on PC.

“It’s the same as seeing from London to Venice. It just drives me crazy.”

For Giles’s historical action-adventure game Marmara, his approach has been closer to that of The Elder Scrolls II: Daggerfall. While Bethesda Game Studios has shrunk its RPG worlds since this 1996 title to make everything handcrafted, back then it wanted scale – a 160,000 square km chunk of Tamriel, inhabited by 750,000 NPCs across 15,000 towns. Relying on primitive randomisation, the studio built a landmass half the size of Great Britain that inspired a generation with its sprawl.

A fifth the size of planet Earth 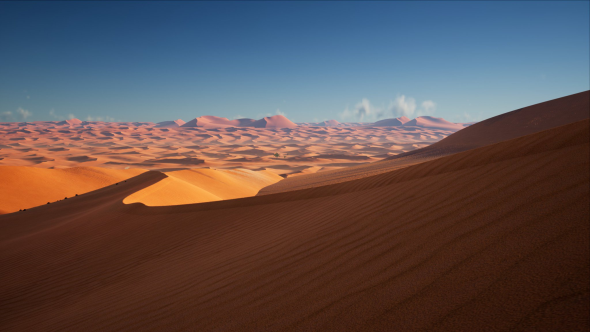 Marmara’s first point of reference was Uncharted Waters Online, a Japanese seafaring MMO which allowed a young Giles to sail around a world based on real geography. He was intoxicated by the scale, which forced you to pay attention to your health and that of your sailors while travelling for hours on end.

“I guess the journey feels so much more real,” he says.

Marmara was a ship battler to begin with – and then Sea of Thieves happened.

“I realised there were so many other games just like it out there, and I could do more with the basics that I had,” Giles recalls. “I worked on that for two years. Loads of time went to these algorithms that would generate the landscapes. At some point I decided to allow the player to explore on land as well.” 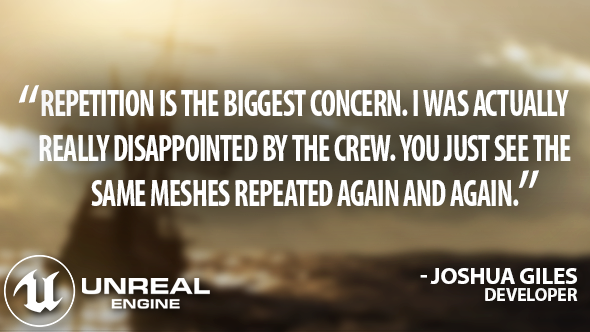 Giles’s next version of the world was so large it would take players half an hour just to get to the next town, which he recognised was “kind of ridiculous.” The current iteration is, er, a mere fifth the scale of planet Earth. Riding from France to the south of Italy on horseback in Marmara takes around two hours. Mercifully, there’s optional fast-travel.

“That totally changes everything,” he says.

Working in 60×60 km test areas, Giles has created forests, deserts, and cities nestled in the sands. Ultimately, he intends this procedural world to be a believable backdrop for Marmara’s handcrafted storyline.

“Repetition is the biggest concern,” he says. “I was actually really disappointed by The Crew. I feel like they could have had so much more variety in the world – you just see the same meshes repeated again and again, so that’s what I wanted to avoid.” 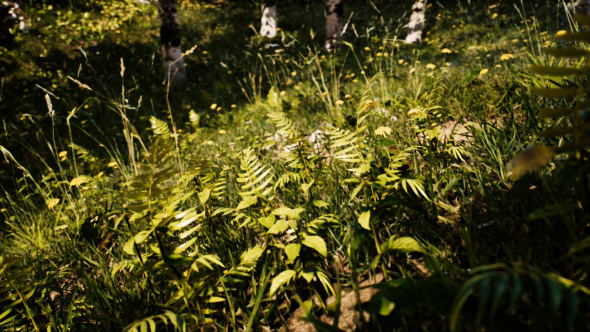 Marmara’s scale would sound absurd even if Rockstar or Ubisoft were to take it on, let alone one man. The task of producing convincing environments for a whole planet seems insurmountable. Yet the footage to emerge from the game’s Twitter account is regularly stunning.

“The game in general is 90% scanned objects,” Giles explains. “All the buildings are from photos, and the ground, even the clothes – they’re all scanned.”

Typically, the developer finds an image of a building he likes on a texture website. He cuts the windows out, and adds “fake” displacement – the appearance of bumps and unevenness where you would expect them in exposed brickwork.

“When you get up close it’s all blurry and distorted, so I had to have really strong depth of field that prevents you from looking at anything too closely,” Giles says. “Then it’s pretty much photorealistic. You can do that in like 15 minutes, so you can really quickly get 100 buildings and randomly place them around a city.”

Despite relying on scanned objects, Giles has never scanned any himself. He sources the component pieces for his world from sites like Sketchfab, a platform where users upload 3D meshes. Official government projects are particularly useful, offering hundreds of images of geological formations and their shape data for free, so long as users give credit.

Often, Giles isn’t paying attention to how an asset looks – he’s looking for a specific shape. He’ll then edit the texture and colour of that mesh to match his reference photos for an environment.

“You can have these grassy hills, edit out all the grass and blend the shape a bit so that it fits the environment, and put it in the middle of a desert,” he says.

Marmara’s meshes are knitted together using Blueprint, the visual scripting language that comes with Unreal Engine 4.

“It’s the only engine out there that would even give you a chance of making something on this scale as a solo developer,” Giles says.

He makes it sound as if anyone could build their own Earth – cities, plains, seas, and mountains: “You throw those all together and then you put together a world like a puzzle.”

Marmara is coming to the PC. Unreal Engine 4 is now free.

In this sponsored series, we’re looking at how game developers are taking advantage of Unreal Engine 4 to create a new generation of PC games. With thanks to Epic Games and Joshua Giles.