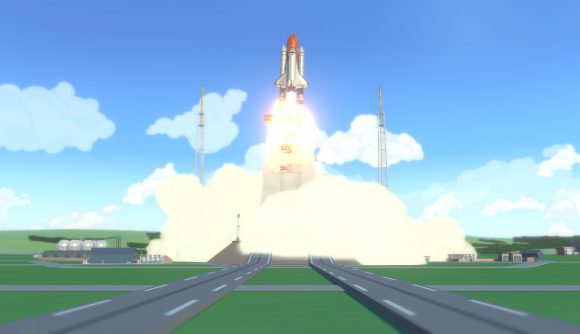 You can sign up to participate in the beta for Mars Horizon, an upcoming game about heading up a space agency on a mission to the red planet. The beta is set to begin April 27, and it gives you a pretty sizeable chunk of Mars Horizon to play with: 14 main missions, 30 optional missions, and three of the final five space agencies to lead.

Acting as the head of the European Space Agency, NASA, or Russia’s space program, you’ll be able to pick from dozens of rocket components, upgrades, and payloads whilst designing your crewed mission to Mars. The easy comparison is to Kerbal Space Program, but Mars Horizon aims to make the affair a bit more approachable, giving you easily-readable cues throughout the mission.

There’s also more of an agency management layer present than you’ll find in KSP, and you’ll gain access to various new buildings to help guide your agency through the research needed to complete the mission – and take on new ones. You also get to lay out your mission schedule, so you’ll have to have research and vehicles ready to go according to plan. 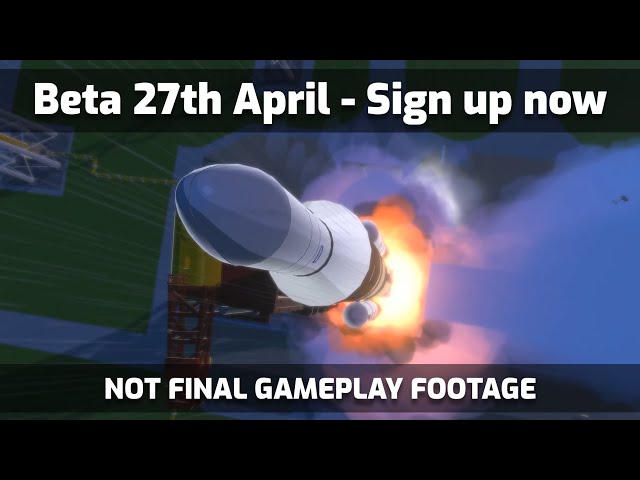 The full game, which launches (tee hee) later this year, includes 36 milestone missions and more of everything else you find in the demo, including a narrative that takes several twists and turns along the way.

Mars Horizon is being developed by Auroch Digital, a studio that has previously specialised in board and tabletop game adaptations. They made Achtung! Cthulhu Tactics, for instance, and last year’s Dark Future: Blood Red States. It’s also made a digital version of the classic mech boardgame Ogre.

This will be the studio’s first crack at a simulation game, and you can see how it’s going when the beta starts April 27. To sign up, head over to the official beta signup page.