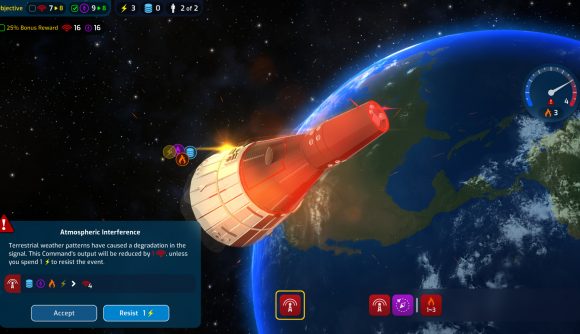 If you’ve got a major need for space games in the leadup to Kerbal Space Program 2, there’s a solid alternative on the, er, horizon in the form of Mars Horizon. Rather than the simulation-first space exploration of Kerbal, Mars Horizon is about the day-to-day operations of a space agency in the style of the great tycoon games. And after numerous betas and demos, it’s finally set to hit Steam in November.

Mars Horizon hits Steam on November 17, developer Auroch Digital has announced. The studio hasn’t yet committed to a price, so no pre-orders either – but you can hit the Steam page to keep an eye out for further info on that front. You can also grab a demo there for an early look at what to expect from the game.

From the start of the space age through eventual Mars landings, Mars Horizon puts you in command of an agency trying to stay ahead in the competitive market of shooting metal death capsules through space. You can choose to emphasise the ‘race’ part of the space race, or slow things down to focus on more reasonable R&D.

Mars Horizon is built in partnership with the European Space Agency and the UK Space Agency for maximum authenticity. Check out the trailer below for a taste of what to expect. 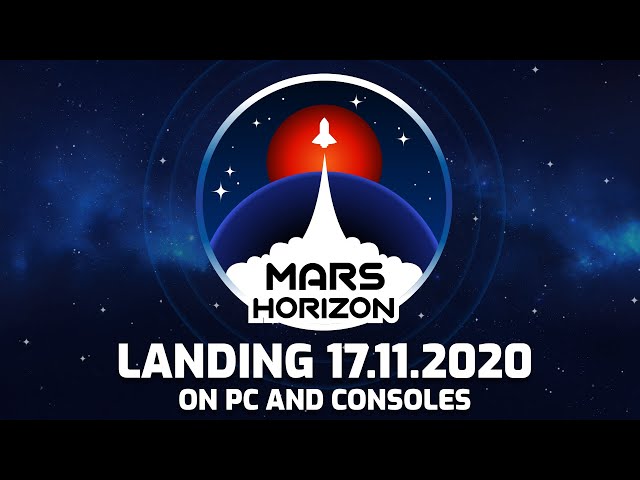 For more simulation games, sandbox games, and building games to make use of your creative juices, you can follow those links.