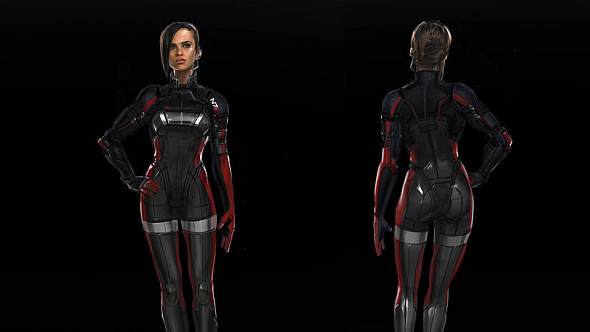 Early concept art for Cora Harper shows her as a brunette in N7 uniform, alongside a huge variety of bizarre aliens and extraterrestrial worlds.

Makes you wonder which of your squadmates in Mass Effect: Andromeda had radically different early concepts.

The collection comes via Kotaku, and contains dozens of pieces of character and environment art in varying stages of development, from concepts to versions that closely resemble those in the finished game.

To judge from the work of senior concept artist Ben Lo, your no-nonsense squadmate Cora went through a number of early designs:

And at one point, she was envisaged as an N7 marine: 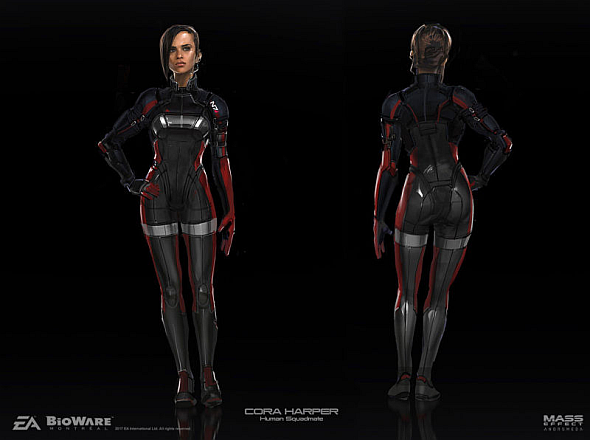 Senior concept artist Brian Sum drew up a number of early designs for the Nexus, some of which are much more Citadel-like than the one we ended up with:

And of course there are some truly stunning pieces of planetary concept art that would be at home in any respectable gallery, like this, from senior concept artist Thomas Pringle: 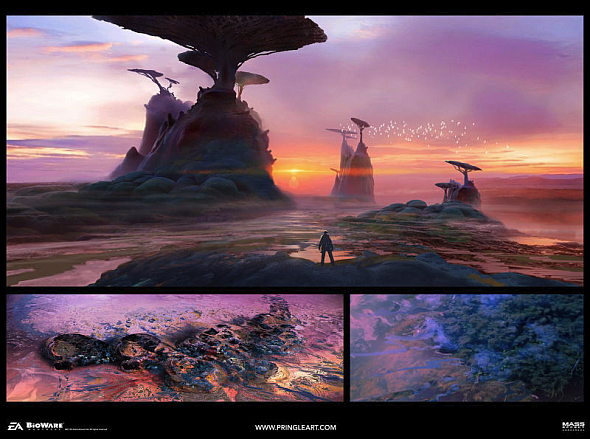 Check out the whole collection over at Kotaku – it’s well worth a look.