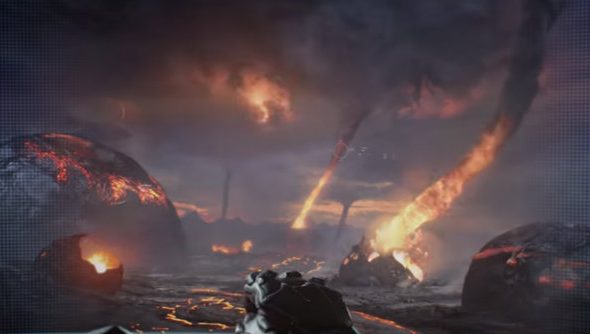 It’s official – Mass Effect: Andromeda’s release has been pushed back to early 2017.

You could play through a hefty portion of our list of PC’s best RPGs in that time.

In an official post from BioWare’s general managerAaryn Flynn, the studio boss talks about how they plan to push the series with the next entry, giving players “an unprecedented level of freedomfor a Mass Effect experience”.

It being the first Mass Effect built in the Frostbite engine, it seems they really want to get the launch right, and as such, it’s been delayed until early next year.

“As we’ve been playing the game at the studio recently, it’s showing us that we’re taking the game in the right direction,” explained Flynn. “But we also know we need the right amount of time to make sure we deliver everything the game can be and should be – that’s our commitment from all of us to all of you.

“Because of that, Mass Effect: Andromeda will now ship in early 2017. We can’t wait to show you how far we’re all going to go.”

We’ll find out more – and possibly see our first proper glimpse of gameplay – at the EA Play conference on June 12.