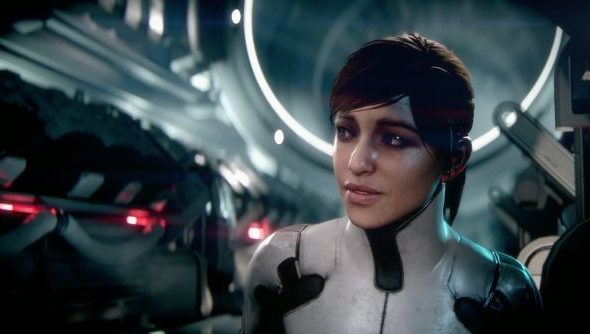 Shrugging off the given nicknames of Shepard 2, Mini Sheps, Reapo Girl and Iwaniuk, the man or woman we’ll be playing for the next Mass Effect game – and, let’s be honest, probably beyond – has the second name of Ryder. As much was revealed during interviews at E3 today, and then confirmed on Twitter by series producer Michael Gamble.

Here’s everything else we know about the Mass Effect: Andromeda release date and more.

It previously went unconfirmed whether our new hero/anti-hero would be known by Rider or Ryder, but this was cleared up in the following tweet.

Not to dive too deep on it, but what do we think of Ryder? Not exactly Shepard is it? Feels a bit short, and has none of the connotations – unsubtle as they were – of the original. Still, a little edgier, and we’re all playing Rydergade anyway, right? Ah, wordplay, that must be why they did it.

Thanks, EG, who also point out this isn’t the first time we’ve seen the name – it was spotted in a teaser trailer released last year.