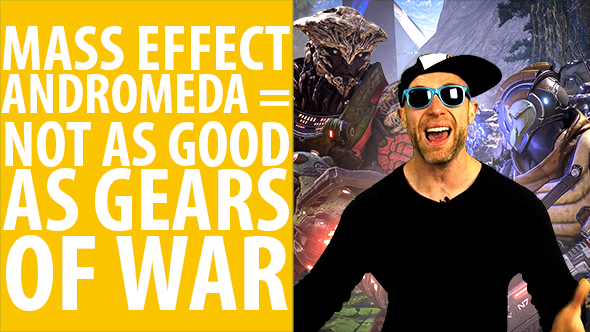 In case you were on the fence about whether or not to buy Bioware’s titanic RPG, you should wait to hear what noted videogame and nerd hater Simon Miller thinks first. If you guessed that he wouldn’t like it because it’s not Gears of War then congratulations, because that’s exactly what he’s arguing in this week’s hype-slaying instalment of The Miller Rapport.

For our actual thoughts on the game, check out our Mass Effect: Andromeda PC review.

Only Simon Miller would make the case for the Gears of War franchise being better than Mass Effect: Andromeda by calling the former bodybuilding and the latter crossfit, or by stating over and over again that Mass Effect: Andromeda doesn’t have any guns with chainsaws attached to them. Granted, it doesn’t and that is a huge flaw, but we suspect he might be missing the point of the series somewhat. That’s alright though, at least he navigates the fandom of the franchise with grace and tact… 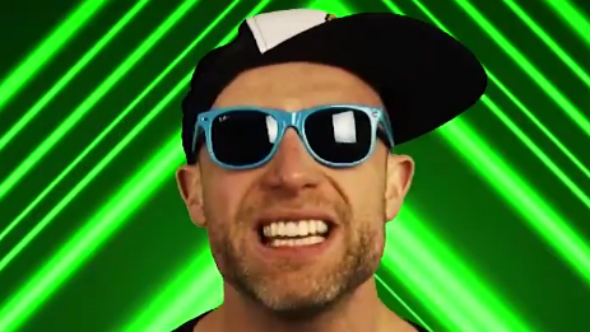 If you enjoyed the video why not subscribe to PCGamesN on YouTube? And if, somehow, Simon Miller managed to entertain rather than insult you, head over to his Patreon page to support him directly.