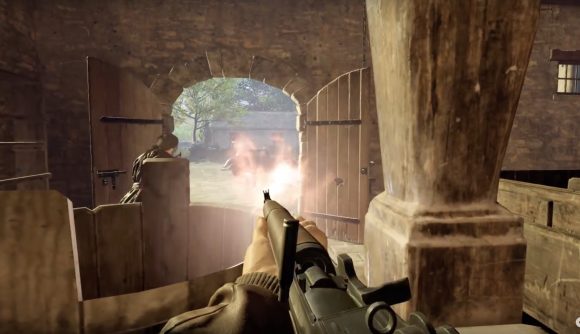 It’s been seven years since the release of the middling Medal of Honor: Warfighter, at which point the franchise shifted into obscurity as EA focused more on the Battlefield series and new titles such as Apex Legends. Now Respawn, the developer of Apex Legends, is working on a new Medal of Honor game – but it’ll be a VR-only title, exclusive to Oculus Rift.

However, according to Respawn, the upcoming Medal of Honor: Above and Beyond didn’t start off life as a VR game. It was originally intended to be a straight FPS revival of the series, which Respawn presumably intended to pitch to EA – at which point Oculus got in touch, and the direction changed to a VR title.

Speaking to LADBible, Above and Beyond game director Peter Hirschmann says the team wanted to “take everything we’ve learned over the last 20 years, all the modern tools, and do a new Medal of Honor game” – and had begun “conceptualising the narrative, the structure, and all that” when the Facebook-owned VR company stepped in to make them an interesting offer.

Oculus had apparently been contacting Respawn CEO Vince Zampella for a while about doing a game for the Rift, and was on the lookout for “triple-A developers to make triple-A games” for the VR platform. Respawn had doubts, as it knew that such a project would require the team to “design and build every square inch” of the game world, and would be a big-budget title. 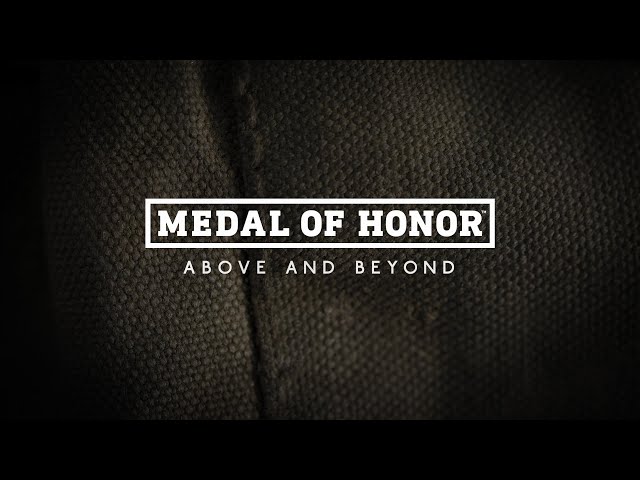 As Hirschmann explains, Respawn also had concerns that the project wasn’t going a short one. “This will be years, two to three years. Does Oculus even know where the platform is going to be then?”

Nevertheless, Hirschmann and the team met with Oculus and put both their plans and their worries on the table – and Oculus was very happy with it. “They bought it in the room,” Hirschmann notes. “They said ‘yeah, you just described what we want to do’. And we’re like ‘Oh, my God, this is great’.”

Medal of Honor: Above and Beyond is set to launch in 2020 – exclusively as a VR title for Oculus Rift.